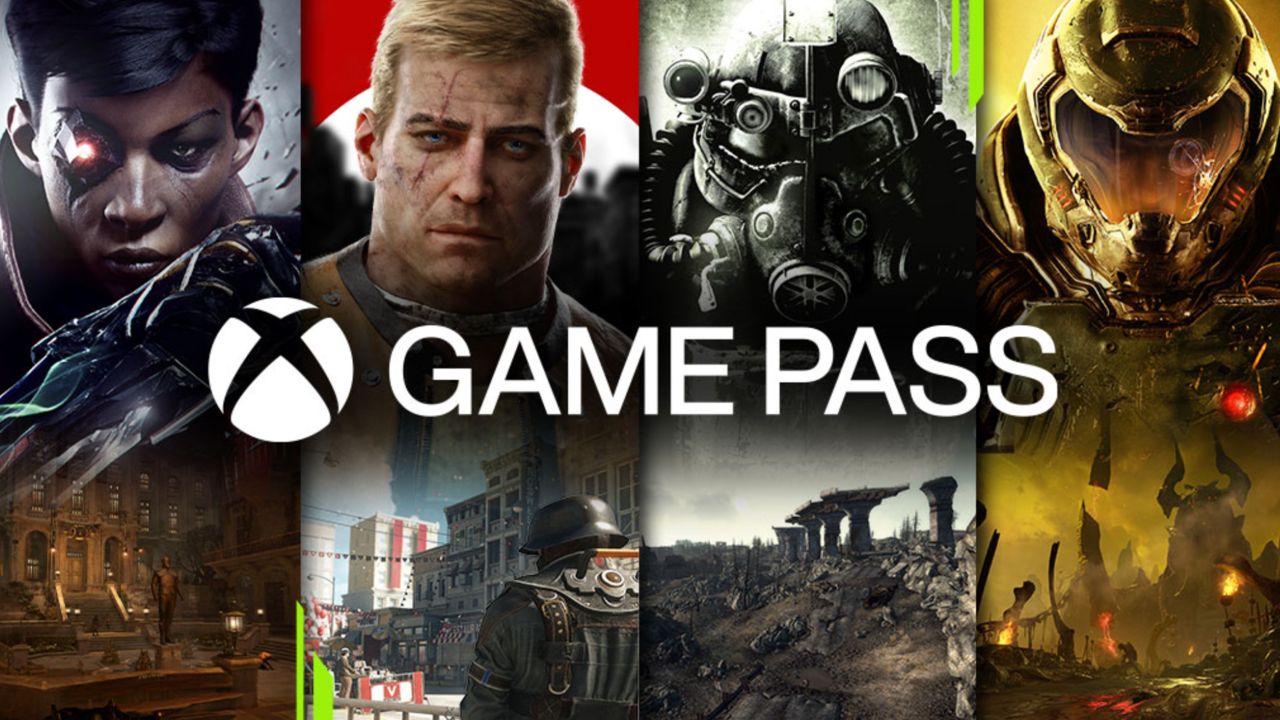 Speaking to The Guardian, Spencer suggested that you can expect Microsoft to acquire a studio in a location outside of traditionally known game development hubs. The interviewer asked about India, Africa or South America; Spencer didn’t mention these locations by name, but he clearly expects to see growth in new markets.

“It would actually surprise me if it didn’t happen,” he said after The Guardian asked, “Does that mean Microsoft could buy a studio in India or Africa or South America? ?

“The simple fact of knowing the talents available and the tools [such as game engines Unity and Unreal] that are so much more accessible… I’d be surprised if in the next three to five years you don’t see a lot of studios in places that aren’t the traditional hubs of video game development,” Spencer said.

Xbox Studios boss Matt Booty echoed Spencer’s comments and said that whoever these studios are, they will be more than a satellite team for outsourcing and support.

“There should be a studio of several hundred people [in one of these territories]”, he said. “And not for outsourcing or support, but for building a team, whatever version of the best hit game for this market. That’s really the vision.”

Back in June, Spencer spoke about Xbox’s vision and philosophy for studio acquisitions. He said that people who tell small studios not to sell are myopic.

“I know sometimes I see dialogue in the industry about, well, are acquisitions a good thing or a bad thing,” Spencer said. “One thing I will say is that starting a new studio – starting any small business, frankly – is a very risky proposition, starting a video game studio even more so. And if a team actually takes the risk to start a new business, start a new studio, build that over the years, build value in that. To say that they shouldn’t sell, I think, is just short-sighted.

Microsoft’s biggest gaming acquisition was ZeniMax and its subsidiary Bethesda, which Microsoft paid $7.5 billion to acquire in the second-biggest acquisition in gaming history.