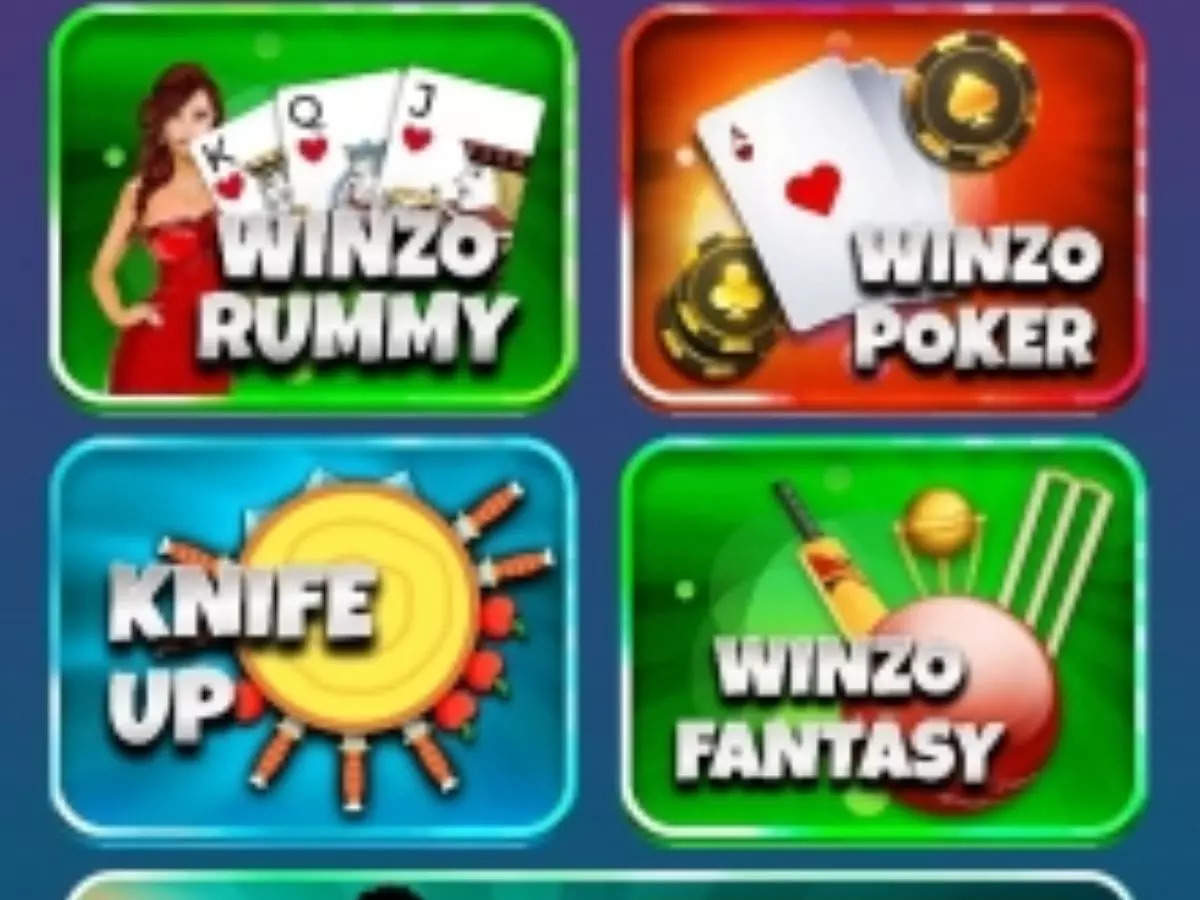 By Carrie A. Clary On Jun 21, 2022
Share
Leading vernacular gaming platform announced on Tuesday that it had acquired the Gurugram-based casual game development studio for an undisclosed sum in an all-cash transaction.


WinZO will collaborate with the team from the design phase of new game developments and will share its support in terms of technical expertise and resources.

The acquisition will see WinZO integrate Upskillz’ Blockchain and Web3-based offering as part of its content portfolio while adding Upskillz’ captive audience base of 1.3 million to its platform.

“WinZO is committed to unleashing the latent potential of the Indian game development industry and putting India in its rightful place as the leader of this $100 billion global mobile games market,” said Co-founder of WinZO.

The gaming platform has registered a user base of over 80 million and hosts over 100 games in over 6 formats of various genres.

Since inception, Upskillz has seen phenomenal growth in users and revenue growing cumulatively at a CMGR of 75% since May 2021.

“Together, we are committed to developing world-class gaming titles powered by modern technology for users in India and around the world,” said Founder, Upskillz.

SEE ALSO:
IT cities have the least vacant office space while metros like Delhi and Mumbai have the most