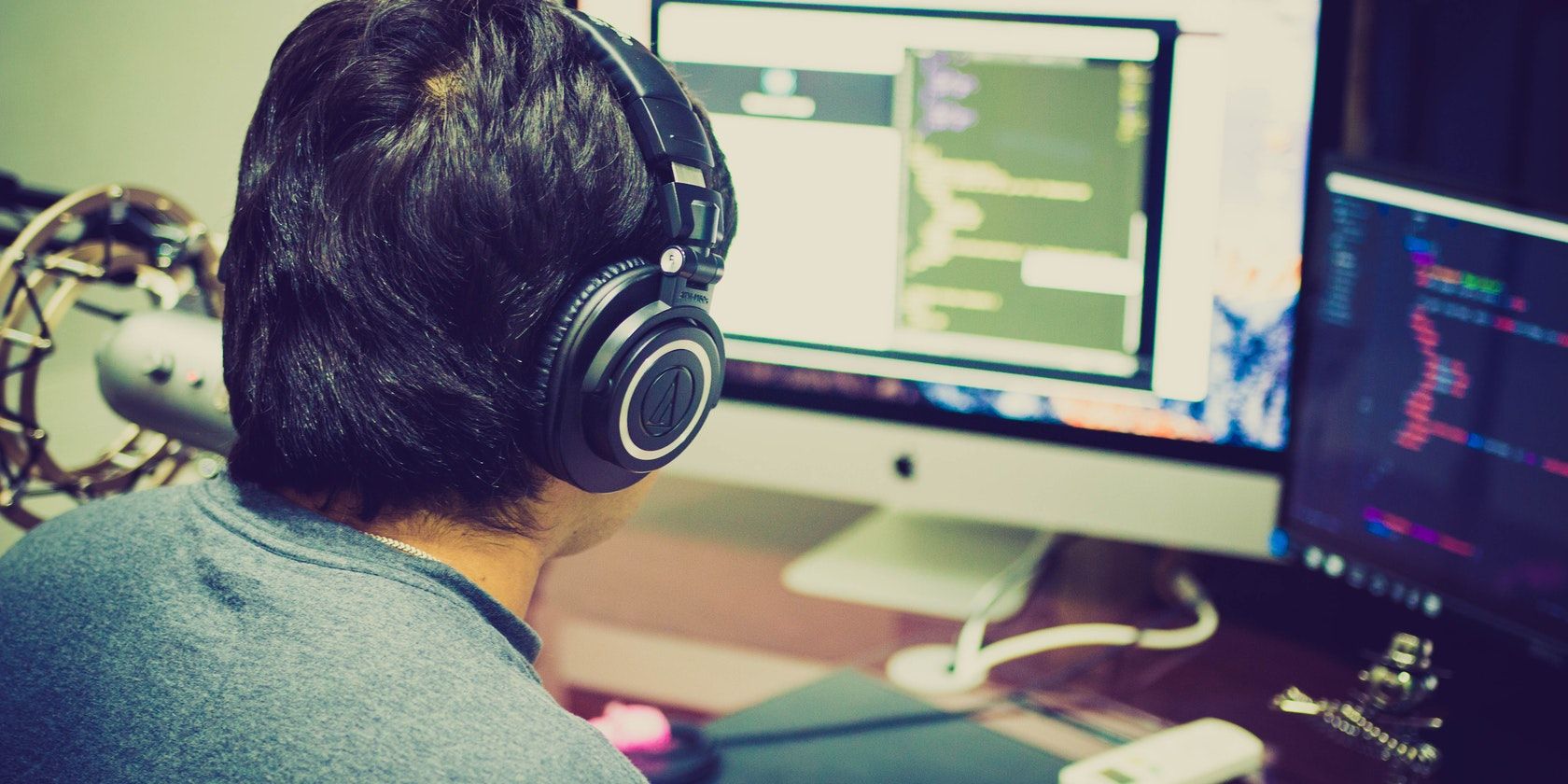 Why is Lua popular for game development and how do you use it?

There are so many programming languages ​​used for game development. The most popular are C#, C++ and Lua. Lua is a high-level programming language used for scripting in games and other tasks. It is an interpreted language like Python; however, it is first compiled into binary code, which is then run on the Lua virtual machine.

In this tutorial, you will learn why Lua is popular for game development and why it is preferred over its alternatives – C# and C++.

Lua is an extensible, fast, and high-level programming language. It consists of two parts – the functional software system and the Lua interpreter.

The Lua interpreter is written in ANSI C, which allows Lua to run on various devices.

This tutorial will walk you through some popular game engines and frameworks and explain why Lua is the preferred language for these engines.

Related: What is Lua?

LÖVE is an awesome framework used to create 2D games in Lua. It is free, open source and works on various platforms such as Windows, Linux, Mac OS X, Android and even iOS. With LÖVE you can create 2D games from scratch, using sprites and write your game scripts using Lua. It is a great choice to learn LÖVE if you are a beginner.

Defold is described as a professional game development tool that lets you focus on what you do best: creating games. It can be used for games of all genres, and it has a large community. With Lua, you can script your Defold games and control them the way you want. Defold is a 2D game engine, so everything is pretty simple and unsophisticated.

Corona is a cross-platform 2D game engine that used to be commercial, but is now free. The game engine uses Lua, and it is very easy to write the game scripts.

With 43.2 million daily active users, Roblox is a professional platform used by both gamers and developers. It allows developers to make money on the platform by selling in-game assets, shirts and t-shirts, 3D models, and many more. In fact, Roblox has its own currency – Robux (R$). One Robux equals $0.0035.

Developers have access to Roblox Studio – the software where games are made. This studio includes an IDE where you can write Lua scripts for your games.

Related: What Is Roblox And Why Is Everyone Talking About It?

Why Lua is Popular for Game Development

There are dozens of game engines using Lua with many developers using the language in these game engines. This is why the Lua programming language is very commonly used in most game engines.

Here’s a hard-to-believe fact – Lua is simpler than Python, and it has a very short learning curve. With its simplicity, all data structures are represented almost the same. It’s easy to write functions, conditional statements, loops and all. Thanks to its intuitiveness, you can guess almost any declaration, method or function that you can’t remember.

This feature of Lua makes it suitable for game development.

Although Lua is an interpreted language like Python, it is very fast and lightweight. In fact, it is one of the fastest interpreted programming languages, consuming little memory.

Lua is also used for embedded scripts. You can use Lua to embed an interpreter into a larger program in a different language. Lua also offers C APIs and this feature allows easy linking to C.

Moreover, you can embed Lua into other languages ​​like C++, Java, etc., which means you can create editable programs with it.

Lua is free and open-source software. The source code is available and can be modified by any developer. Roblox uses a modified version of Lua, known as Luau (formerly RBX.lua), which is derived from Lua 5.1. 4; this would not have been possible if Lua was not open-source.

Hundreds of companies and game engines use Lua because of its relevance for game development. The growth of the Lua community is huge due to the many game engines using Lua. Help is available for almost everything, and you’ll never feel lost when using a Lua framework.

For example, Roblox as a company has its own educational services, where instructors can teach you how to use Roblox Studio to create anything you imagine, including how to code using Lua.

Lua for Windows is a comprehensive package provided by Google that includes an IDE called SciTE containing a text editor where you can write and run Lua programs. It also has a shell where you can type and run Lua code in a single line. The cool thing about Lua for Windows is that it also includes a guide to the fundamentals of the Lua programming language, available through the shell.

You may also need to know that SciTE lets you write and run code in other programming languages ​​such as C and C++, while the text editor lets you write code in Lua, VS, C++, Batch and pure Text (like Notepad).

Downloading and Installing Lua for Windows

The best way to learn a programming language is to use its official documentation, and this is available for each language. The official Lua documentation also contains links to resources such as articles, Lua source code, FAQs, bugs, getting started with the language, and a collection of books; including books for popular Lua game engines.

Official Lua documentation is available if you want to learn the language.

Go ahead and make games with Lua

You are now ready to start developing games with Lua. Then you can learn LÖVE or Corona for 2D development and Roblox Studio and Lumberyard if you want to make 3D games.

8 Free Game Development Software Tools to Create Your Own Games