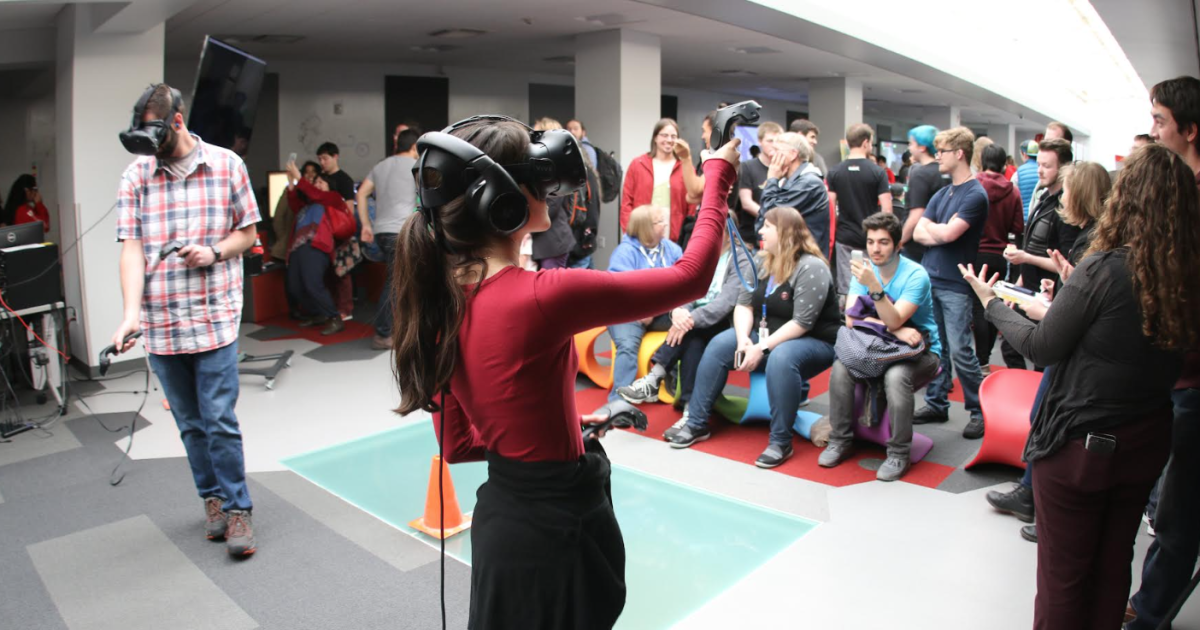 U of U has a game in game design

The University of Utah’s Entertainment Arts & Engineering program continues to show the world its game, earning fifth place in the ranking of top game design schools in North America.

Its video game design program, launched in 2007 and part of U’s College of Engineering, also earned a seventh place in undergraduate schools, up one place in each category from last year. according to the latest rankings Princeton Review .

The rankings are based on surveys of the top 150 institutions in the United States, Canada, and several international programs with courses and/or degrees in game design.

According to the rankings, the U’s graduate and undergraduate programs are each ranked second among public universities in the world.

“It’s a real honor to be ranked so highly again this year and to be among the strongest schools in the world,” said Michael Young, professor at the U School of Computing and director of EAE.

“Moving up the undergraduate and graduate rankings in the same year is an impressive achievement that stems from the hard work of our outstanding students, staff, and faculty.

Last fall, the program was ranked third in the country in the inaugural ranking by US News and World Report for “Best Undergraduate Game Design Programs” and earned a ranking among the top public game design schools and colleges in the United States, according to the latest Animation Career Review rankings.

Inside the Design Museum Football: Designing the Beautiful Game