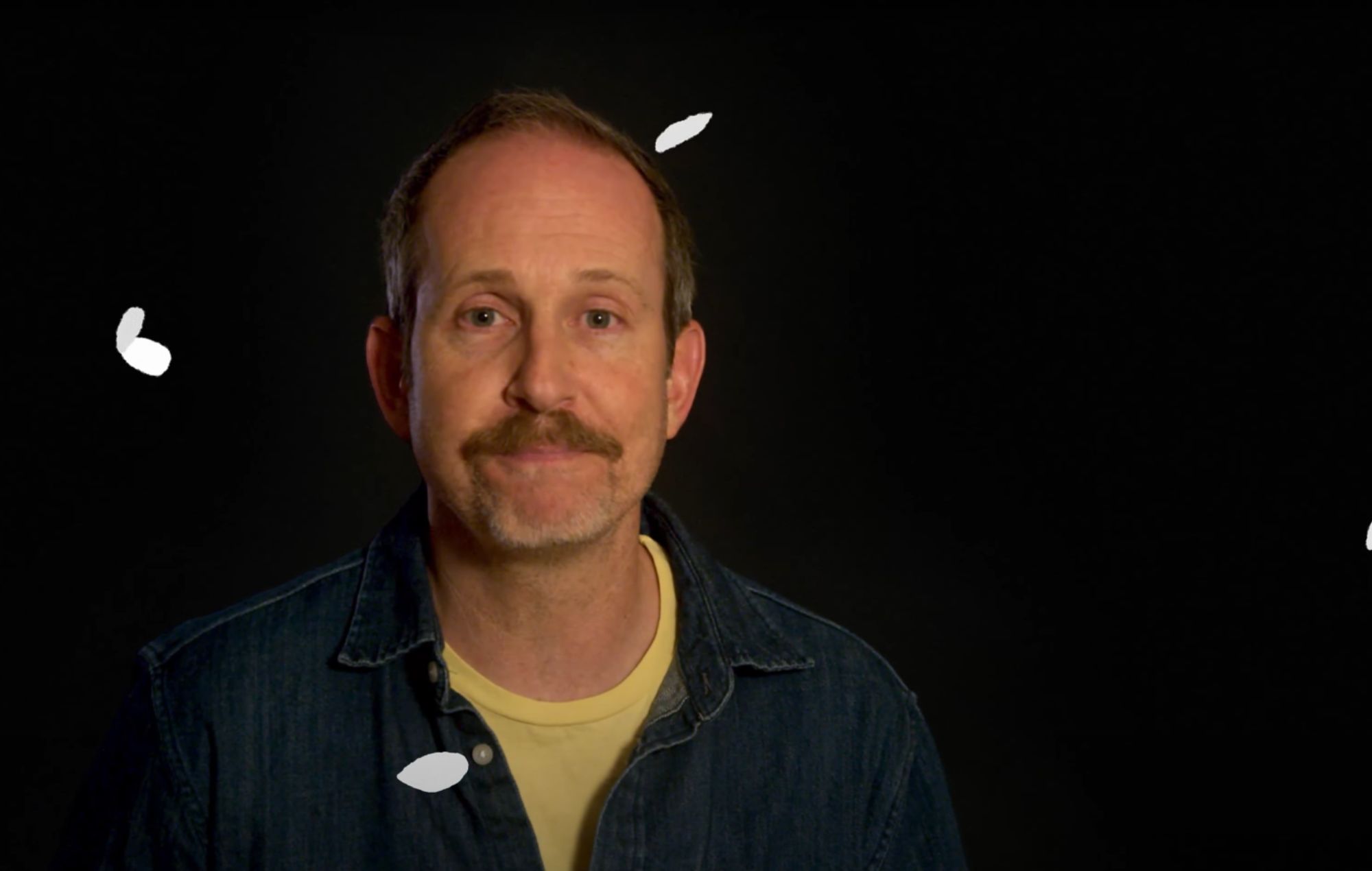 Bruce Straley, who previously co-directed Uncharted 2, Uncharted 4 and The last of us with Naughty Dog, announced its return to game development and the creation of a new studio titled Wildflower Interactive.

In a video posted on Straley’s Twitter Page which was captioned, “It finally happened!! We’re doing something!!” he explained that he had some news to share. “In 2017, I left the industry not knowing if I still wanted to create games, but the longer I was away, the more I thought about this medium and all that was left to do and all that I still wanted to do.”

The company’s philosophy is important to Straley, as he explained: “It should be inclusive, fair and collaborative, full of kind-hearted people who want to grow both professionally and personally. Culture should be as iterative as how we make games.

Straley went on to say that he was “delighted” to announce the creation of Wildflower Interactive, which has an “exciting partner” who supports the new company and “is going to help us reach the widest possible audience.”

Wildflower Interactive is also hiring, and already has credited developers on titles including The Last of Us, Call of Duty, Pathless, Kena: Spirit Bridge, Astroneer and Abzu. The studio is currently looking to add an audio designer, character modeler, gameplay designer, and animator to its ranks, among other roles. The studio also benefits from being a “100% remote working environment”, with the studio promising to “maintain some sort of hybrid workspace” if that changes in the future.

Straley said he was “super excited about the announcement” and what the team is building. While there are no further clues as to what Wildflower Interactive is currently working on, the website states that it “creates ‘small’, creatively loaded games with unique styling”.

In other news, Twitch’s most popular streamer, Pokimane, announced she’s taking a break from streaming and discussed the importance of doing so.

What is the game development process?