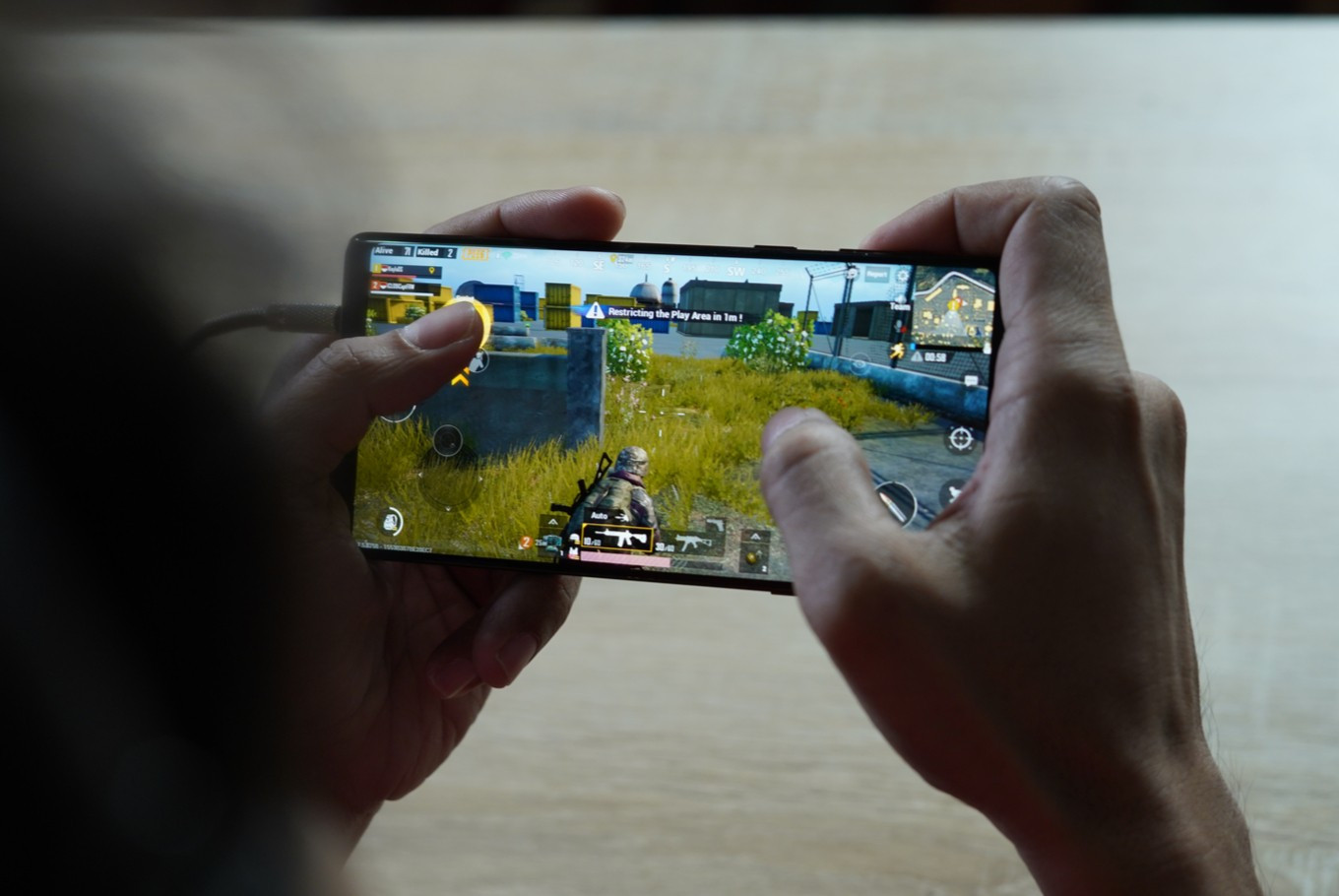 After being held online for two consecutive years due to the pandemic, the President Esports Cup is set to be held offline this year with three additional local games: Lokapala, Battle of Satria Dewa plus one submission.

Aris Subiyono, deputy deputy in the Ministry of Youth and Sports, said Indonesia is able to find esports talent who can compete internationally, as can be seen at SEAs. Games 2021 in Vietnam, where Indonesian esports athletes won two golds, three silvers and one bronze.

“[In SEA Games 2021], we managed to get gold medals; this means that in quality, our players are able to compete with [athletes from] other countries. The government expects esports enthusiasts to create new talent for the future. One of the steps to achieve this goal is the President Esports Cup 2022,” said Aris.

Several government institutions have collaborated to carry out this annual tournament, which has been held since 2019; As with previous events, athletes can also participate in Free Fire, Mobile Legends: Bang Bang and PlayerUnknown’s Battleground (PUBG), in addition to the three local games, in this President Cup 2022.

Head of Athletes, Achievements and IT at Esports Indonesia (PBeSI), Ricky Setiawan, said finding athletes shouldn’t be difficult given that there are 44.2 million players in Indonesia who have engaged in esports tournaments in the past three months, according to the federation’s investigation.

The survey also revealed that there are 100 million Indonesians who play games, which could translate into a great market potential.

“For business, [e-sports industry] has great potential because not only do these people want to pay, but they can afford to pay; that’s why the potential of the Indonesian esports market is great,” Ricky said.

However, despite the huge potential, the gaming ecosystem in Indonesia is relatively underdeveloped, as the essential conditions that would trigger better development have never arisen simultaneously.

“The potential of these three factors must be present simultaneously [to commence a game ecosystem]: first, entrepreneurship; second, technical skills; and third, investment. Unfortunately, these three essential elements never appeared at the same time,” said Ricky.

“In 2016, I know how many investors were ready to enter the gaming industry; but the other two factors were not readily available. Today, technical skills and entrepreneurship are improving, but the investment side [is lacking],” he added.

This year’s President Esports Cup kicked off on August 10, while the Grand Finals will take place in Jakarta from November 10-13.