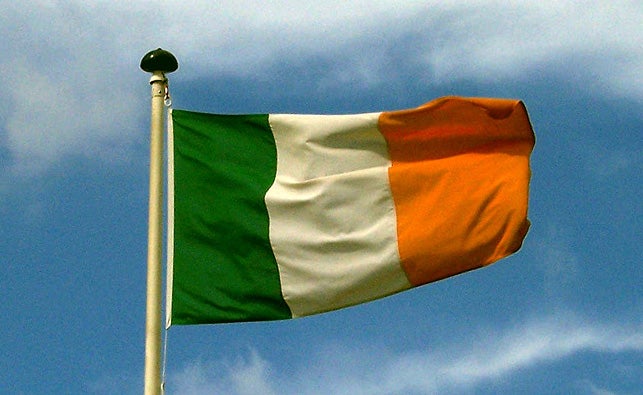 The Digital Gaming Tax Credit was unveiled today in Ireland, a new option for developers in the country to subsidize costs.

The relief is a refundable corporate tax credit that allows eligible companies to claim 32% of the costs incurred for the design, production and testing of a digital game.

“Ireland is already a world leader in other areas of the audiovisual sector, including film, television and animation production. I believe this credit will help replicate such successes in the digital games sector,” said Donohoe. “The introduction of this credit will ensure Ireland’s competitiveness in a sector worth an estimated €260 billion.”

Martin added that the growth of employment and output in the gaming sector in Ireland is a “key part of the government’s audiovisual action plan”.

“The Digital Games Tax Credit will result in support for the development of local games companies as well as increased investment from overseas games companies looking to set up in Ireland,” said Martin.

Last week, the French government also extended its own video game tax credit system until 2028 and updated the criteria to focus more on original intellectual property, technological innovation and projects. presenting a European identity or heritage.