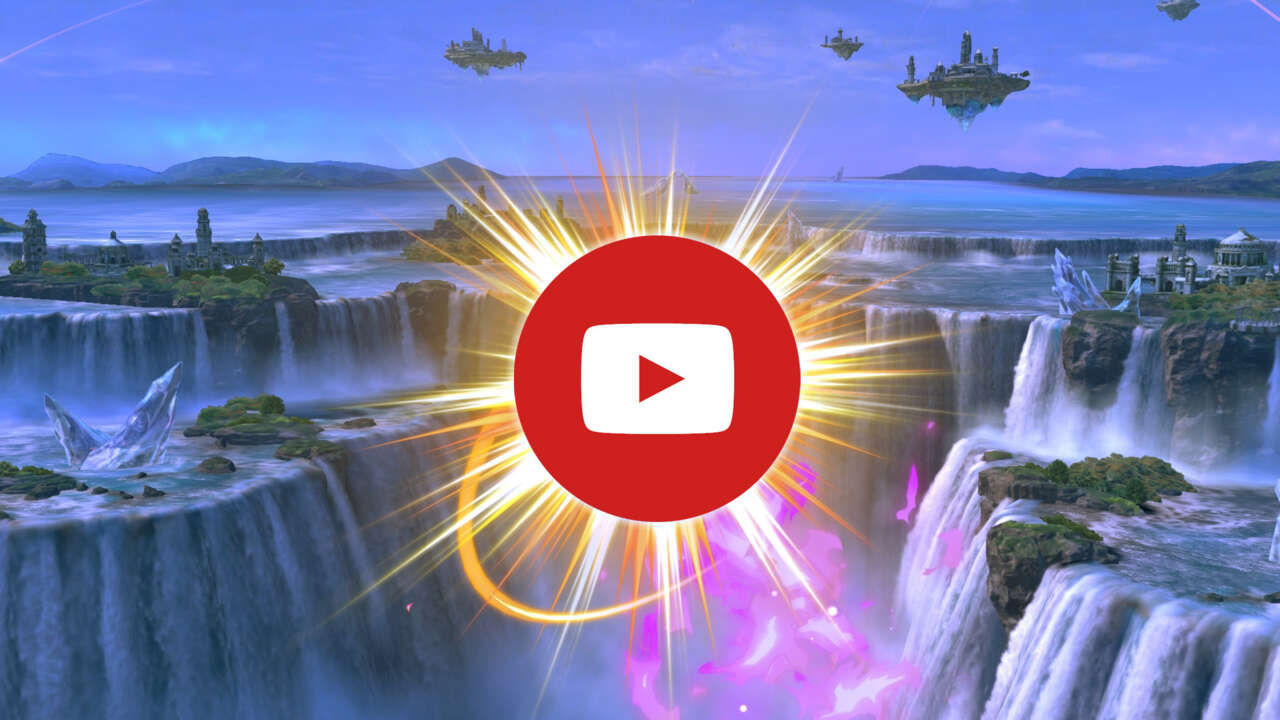 Super Smash Bros. fans. Those wondering what’s next for series creator Masahiro Sakurai now have an answer, even if it’s not what they expected. The longtime game developer started a YouTube channel, Masahiro Sakurai on Game Making, to talk about game design.

Sakurai outlines his vision for the channel in an introductory video, stating that he wants to create “small size” videos on a range of video game design topics. He also says that although he will focus on classic games to avoid clashing with YouTube’s algorithm, Nintendo has given him permission to use clips from his games.

The channel currently features three videos: the aforementioned intro, a video timeline of all of Sakurai’s major projects, and the first segment focused on game design: “Stop for Big Moments!”, which focuses on adding impact in a game by adding stop or slow motion effects.

Following the release of Sora, the latest downloadable character from Super Smash Bros. Ultimate, back in October, Sakurai updated his personal Twitter account with screenshots from the game. However, he recently announced these daily messages would come to an end, with the final picture uploaded August 22.

Super Smash Bros. Ultimate is currently the third best-selling game on Nintendo Switch, with 28.82 million copies sold as of June 30. The game debuted during a Nintendo Direct in March 2018, eventually adding Banjo-Kazooie, Steve, and Alex. from Minecraft and Sephiroth from Final Fantasy VII, among others, to the list.

GameSpot may earn a commission on retail offers.

The products discussed here were independently chosen by our editors. GameSpot may get a share of the revenue if you purchase something featured on our site.