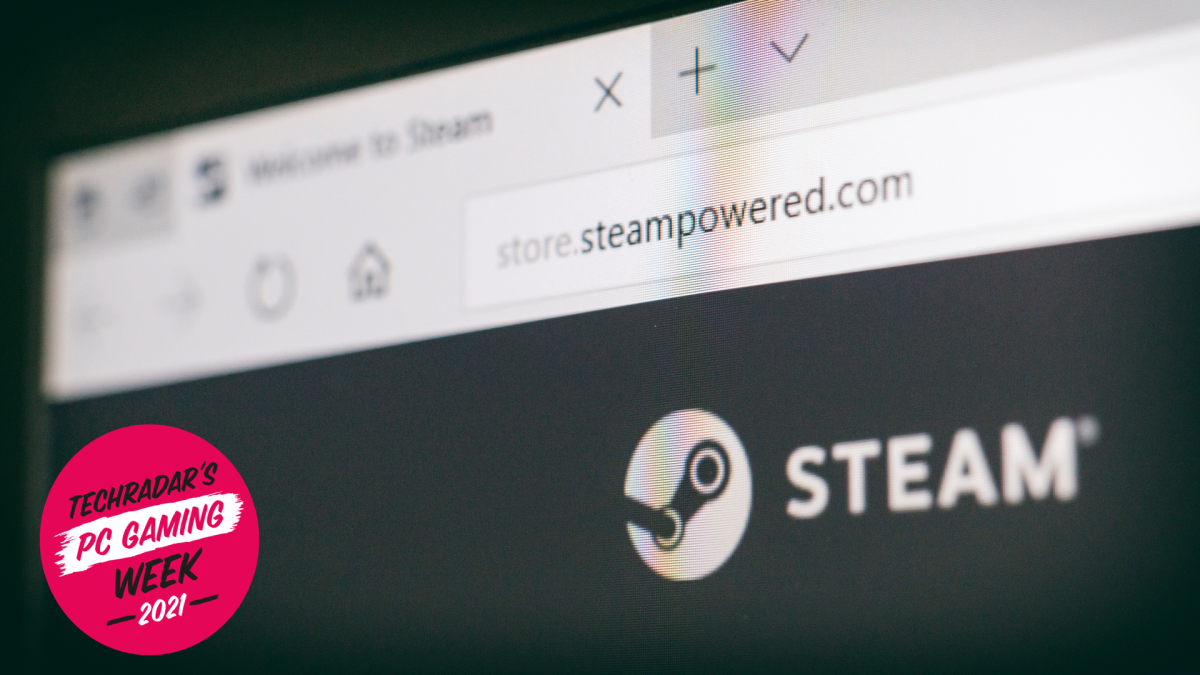 Steam has added and removed features over the years, adapting to market changes and Valve’s changing philosophy. Given the enormous influence of the platform and the company that created it on PC Gaming, this development has had a profound, if sometimes subtle, impact on game developers and publishers.

Steam has become synonymous with PC Gaming, and despite stiffer competition than ever in recent years (we’re looking at you, Epic), it remains the benchmark for PC gamers.

Bit by bit, patch by patch, feature by feature, Steam has steadily reshaped the way gamers interact with PC games over the past 17 years. And developers and publishers, especially in the indie sphere, have been paying attention, in turn adapting their games and their craft. Steam’s influence transcends its own environment, especially since most video games are ported to multiple platforms.

Below, we take a look at some of Steam’s key features and how they influenced the development of the game.

Two paths to publishing on Steam. Steam Greenlight first – now defunct – relied on user votes, while the current model, Steam Direct, is based on a flat fee of $100 per game and a slight review by Valve.

How did they affect Steam?

Steam Direct continued this pattern, increasing the speed at which games were added to the platform by making it easier than ever to access Steam (it reached 50,000 in February 2021). This situation has made the store’s algorithm the most important factor for developers to consider when positioning a game.

How did they affect the development of the game?

Steam Greenlight and Steam Direct are the two features that have affected Steam the most. Their influence has been felt throughout the Steam ecosystem, shaping both other features and the very nature of the games that flood it.

Along with the rise of affordable engines like Unity and alternative funding sources like Kickstarter, Steam Greenlight has played a crucial role in democratizing professional game development. Experimental experiments, retro callbacks, or simply games that weren’t profitable for big companies to produce have found their market niche.

However, the lack of discoverability on the platform has become the bane of smaller developers, especially after the introduction of Steam Direct. Reaching gamers and building a community as early as possible in order to “beat the Steam algorithm” is now more important than ever.

This imperative extends to the games themselves, whose art, themes, and/or mechanics need clear marketable hooks from day one in order to increase their chances of being discovered by users and featured. on users’ wish lists. It has even become a factor for developers to consider when negotiating with publishers.

Logically, to grow its audience, users need to be brought in from outside of Steam, so games may sometimes need to be adapted to generate social media content (such as engaging GIFs) and be influencer friendly. , to attract a wider audience.

A service that allows players to pay for access to an unfinished (though theoretically functional and polished) version of a game.

How does this affect Steam?

It offers users a direct way to engage with developers and participate in game development.

How did this affect the development of the game?

While there have been a few fiascos over the years, many successful games wouldn’t have been possible without Early Access. It offers developers a revenue stream before launching a game, a critical mass of players to test concepts, and a powerful tool with which to build a community. Of course, this requires dedication from developers, who need to release regular updates to add features and fix bugs in games, and maintain good communication with players.

For gamers, it’s an exciting way to take their hobby further and become part of a game’s development.

The main way for players to give direct feedback on the game, with reviews aggregated into Steam’s own rating system.

How does this affect Steam?

It’s the main way for games to gain visibility on the platform (once a game is live or in early access), so players have a lot of power over the games they play. evaluate. It’s also one of the features that has been changed the most – it absorbed the old recommender system introduced in 2010, so it’s been evolving for over 11 years.

How does this affect game development?

From a market perspective, comparing a game’s release year with its review count is a good approach to extrapolate its sales. This is particularly useful for allowing developers to identify trends and understand the competition to see how they are performing, and whether a certain genre, for example, has a large enough audience to be worth following. However, Steam changed the account privacy settings in 2018, making Game Spy less effective.

Negative reviews have also become an unofficial way for players to request technical support, which can be inconvenient for developers, as there is no guarantee that a player will remove a negative review from a game. once an issue has been resolved, which may affect game discoverability.

Note that since September 2016, only direct purchases on Steam count for a game’s score and algorithm.

Multi-day events that showcase (mostly) upcoming games, with a particular focus on demos, streaming, and celebration of PC gaming in general.

How do they affect Steam?

These are part of Valve’s initiative to address Steam discovery issues. They’ve also helped deal with the cancellation of live events due to the global pandemic, but it looks like they’re here to stay.

How do they affect game development?

One of the most unexpected effects of game festivals is that they have helped revitalize demos, which have once again become a viable way for developers and publishers to showcase their games.

In addition, some enterprising developers have created a new demo concept, based on a separate game (with its own Steam page) which offers content that is not in the final version – a kind of prologue to arouse the interest of players before that of the main title. launch.

Ironically, however, recent festivals have featured hundreds of demos, so these face the same discoverability issues as older games.