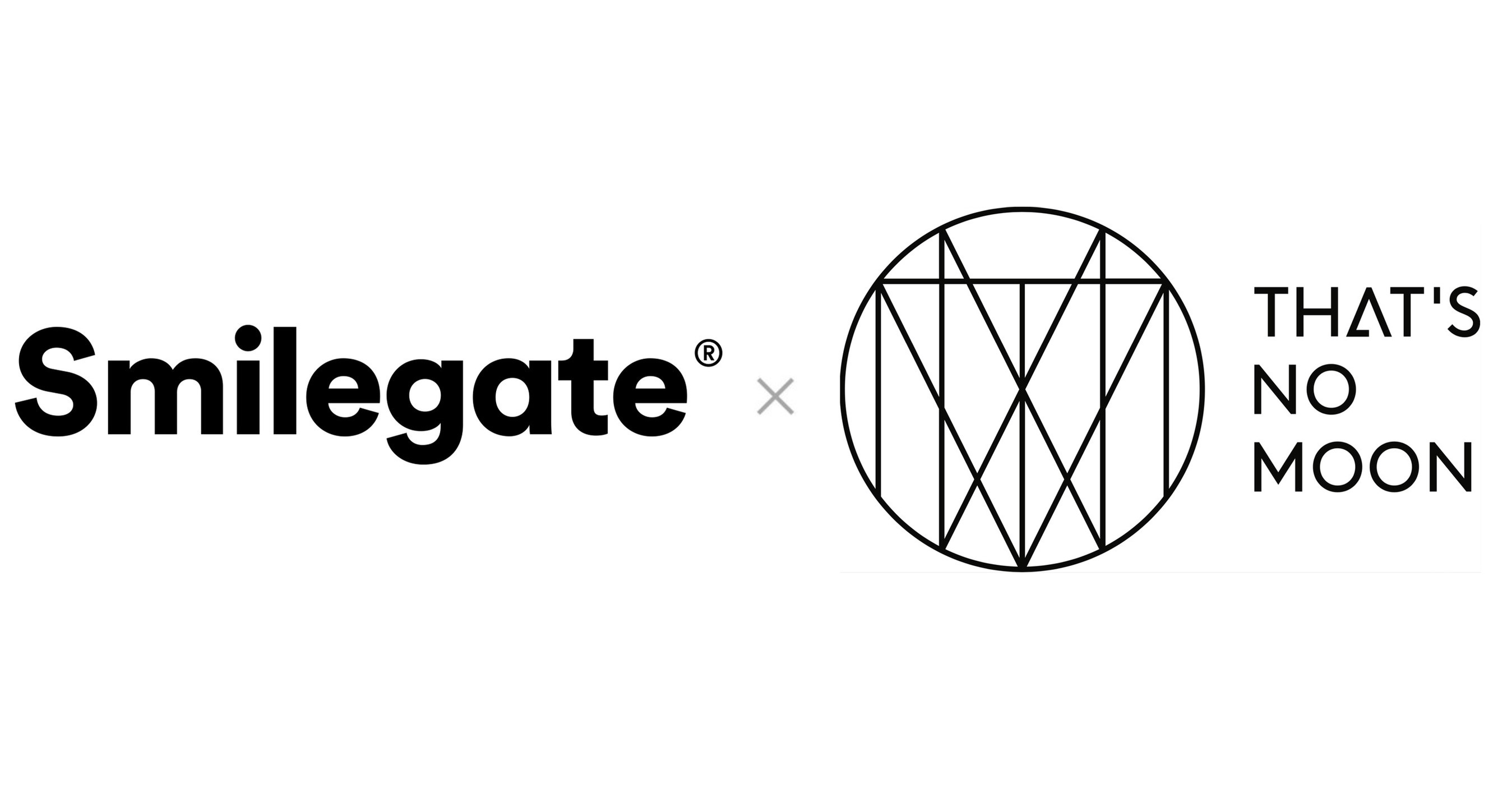 Smilegate is the creator of the successful franchises “CROSSFIRE”, “Lost Ark” and “Epic Seven”, which are extremely popular in the global market. “CROSSFIRE”, launched in 2007, is a first-person shooter and is currently played in more than 80 countries around the world by approximately 1 billion players. Smilegate’s flagship MMORPG “Lost Ark” will launch in North America and Europe by 2021 with Amazon Games as publisher. Smilegate is gradually consolidating its position as the “global IP powerhouse”.

That’s No Moon is a groundbreaking new AAA game development studio founded in 2021 focused on industry-defining narrative entertainment that will push the boundaries of gameplay and story. Based in the epicenters of AAA gaming and film, Los Angeles and San Diego, That’s No Moon supports a culture of excellence, diversity, respect and innovation. That’s No Moon unites prolific, award-winning leaders Michael Mumbauer, Taylor Kurosaki, Jacob Minkoff, Barry Genoa, Tina Kowalewski and Nick Kononelos – key developers of the hit franchises “Uncharted”, “The Last of Us”, “Destiny” and “Call of Duty: Modern Warfare” – ushering in a whole new era of next-gen cinematic adventures and creating bold new experiences for players around the world.

Smilegate and That’s No Moon are developing a new AAA narrative game in the action-adventure genre. This new game will impress gaming fans with a completely new and innovative single-player experience for consoles and PC. To that end, That’s No Moon is expanding its current studio team and is in pre-production on its first project.

Harold Kim, Vice President of Business Development at Smilegate, said, “That’s No Moon is a studio with exceptionally talented developers. I believe Smilegate’s investment will blossom a groundbreaking title that will be something no one has ever experienced before, capturing game fans East and West.”

Michael Mumbauer, CEO of That’s No Moon, said, “We are very proud and honored to partner with Smilegate on our first title, a story-driven game that will bring key innovation to the genre. We have a common vision of creating world-class games. that feature compelling stories and characters that resonate with players around the world.”

Besides the investment in That’s No Moon, Smilegate recently announced that “Lost Ark” will enter the North American and European markets with Amazon Games. Smilegate is also preparing the release of “CrossfireX”, a console version of CROSSFIRE, and is actively targeting the Western market.

More information about Smilegate can be found on the Smilegate website (https://global.smilegate.com) and the That’s No Moon website (http://www.thatsnomoon.com).

Smilegate Entertainment is a global game development and publishing company based in South Korea with regional offices in United States, China, and Europe. Its flagship “CROSSFIRE” franchise is one of the largest and most successful franchises in gaming history with over 670 million registered users to date and over 8 million concurrent players worldwide. His latest project, “Lost Ark”, is an MMORPG that has been widely acclaimed and is set to launch in North America and Europe in 2021. Learn more by visiting Smilegate.com

About That’s No Moon Entertainment Inc.

That’s No Moon Entertainment is an independent AAA game development studio and transmedia company founded in 2021 by veterans of some of the world’s most recognizable and critically acclaimed creative teams, including Naughty Dog, Infinity Ward, Sony’s Santa Monica Studio , Bungie, PlayStation, Epic, and more. With studios based in Los Angeles and San Diego, That’s No Moon Entertainment creates the next generation of genre-defining storytelling experiences, grounded in a culture of creativity, collaboration, responsible production practices and individual empowerment. We bring together a diverse team of passionate developers from a wide range of experience levels and backgrounds to help shape the future of our studio and our projects. View all of our vacancies and contact us by visiting ThatsNoMoon.com.

How to get started with mobile game design

How to support women and people of color in game development