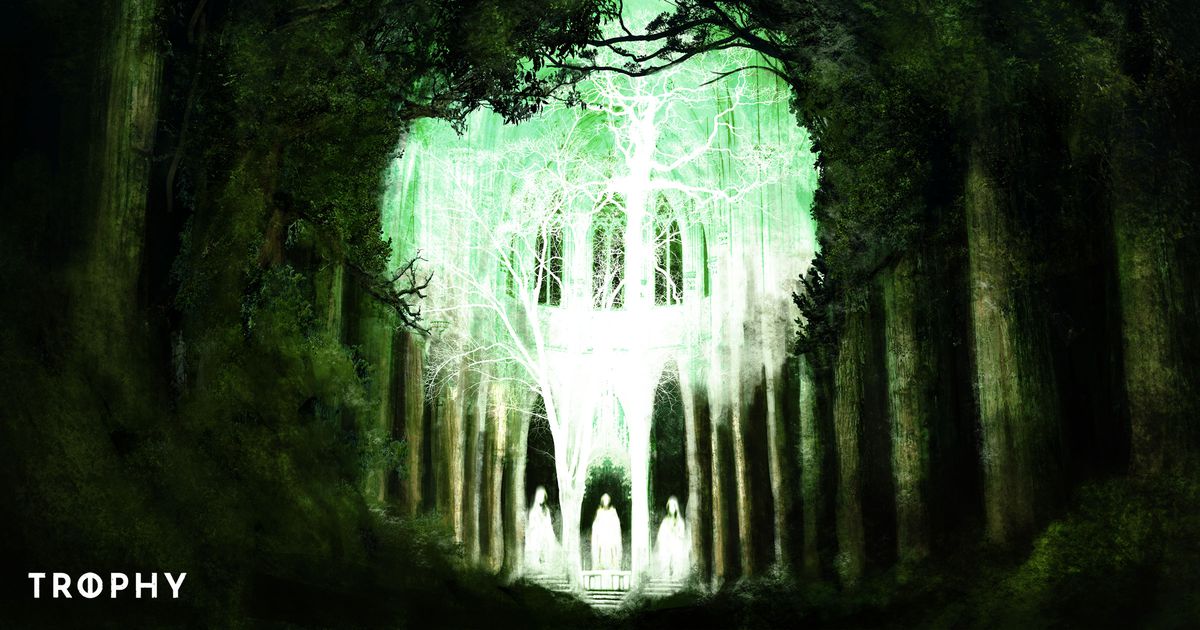 As tabletop games continue to gain in popularity, it is to be expected that more and more people will have a go at designing their own games. Markets like itch.io, DriveThruRPG, and even Dungeon Master’s Guild allow individual designers to showcase and promote their own works, but many are hampered by the lack of name recognition. It’s not easy to make a game, but it can be even more difficult to sell it.

Gauntlet Publishing, Exalted Funeral, and Possum Creek Games are three sites that strive to support independent designers and provide a more equitable publishing model. Unlike publicly traded companies like Hasbro, which publishes Dungeons & Dragons through its subsidiary Wizards of the Coast, the independent scene is primarily focused on putting money in the hands of creators, not shareholders. If the hundreds of millions of dollars in profits generated by Hasbro’s efforts are any indication, fans of the hobby have money to spend. Small presses also want to make sure their products are seen.

Gauntlet Publishing is one of the oldest publishing houses championing independent and disadvantaged voices. Codex magazine was established in 2016 and for many years featured little games, mods, settings and lists in each thematic issue. The Codex was a place where designers could experiment and get paid for their work and see it printed in a professionally designed and illustrated journal. Led by Editor-in-Chief Jason Cordova, the press is now working with members of its thriving gaming community to bring innovative and adaptable games to life.

Like many publishers large and small, Gauntlet Publishing uses Kickstarter to fund its projects. Black Trophy, written by Jesse Ross, has had huge success on the crowdfunding platform, raising over $ 210,000 in 2020. The game mechanics allow for an accessible fantasy of grimdark, swords and witchcraft where players find often their characters destroyed long before reaching the treasure at the heart of each adventure (called incursion). Trophy started out as a game in Codex, and for six months a new themed foray was released through the series, many of which were written by guest writers. By creating its own tentpole game, Gauntlet Publishing enabled marginalized authors to write for a larger game without compromising their visions or requiring them to write for less than the value of their idea.

Kickstarter is often seen as an equalizer in the table world. The case in point is a recent and extremely successful project by Magpie Games. His Avatar Legends: The Role-Playing Game campaign raised more than $ 9.5 million earlier this year, a record for a TTRPG on this platform. Of course, Kickstarter can’t help everyone since it doesn’t allow residents of certain countries to use its service. Many independent presses recognize this limitation, and Possum Creek in particular has taken steps to help bring out-of-residence designer games to the big stage.

The Tenderly Haunted Ghost TTRPG by Jamila R. Nedjadi, Our lair, is Possum Creek’s most recent project. Nedjadi, who lives in the Philippines, is outside of Kickstarter-authorized countries of residence. Possum Creek uses its platform to directly uplift marginalized creators in specific and positive ways, working to create a more equitable industry while posting fantastic and deserving work.

BOW, written by momatoes, is a post-apocalyptic adventure where players face the end of the world. This is one of the many Kickstarter projects of Exalted Funeral. This partnership once again gave an author access to Kickstarter who would not have been able to use the service otherwise, as momatoes lives and works in the Philippines. The herbalist’s primer is another example. The system independent book details real plants and their traditional folklore uses, making it convenient for both real-world plant magic practitioners and fantasy games. He won over $ 814,000 on Kickstarter, an amount that puts Exalted Funeral on par with more well-known publishers.

All of these presses strive to establish alternative publishing partners to the big game companies. But, in addition to the economic benefits for creators, they also offer potentially more ethical options for picky consumers. Many of those angry at the supposedly hostile work environments reported by some workers at Wizards of the Coast and Pathfinder’s publisher Paizo now have smaller, more nimble businesses to spend their money on.

Independent presses like Gauntlet Publishing, Exalted Funeral, and Possum Creek Games focus on the authors and artists they work with, allowing them to stay in control of their work. And, perhaps most importantly, they keep the money flowing in and through a growing community of game makers. As the scene diversifies, it must also become more equitable, and small presses are paving the way for a more sustainable TTRPG ecosystem.