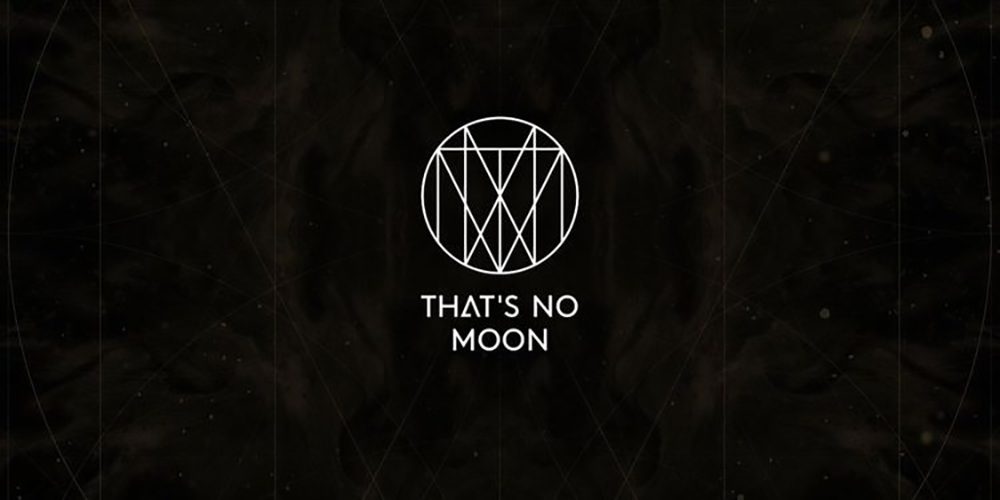 There’s a reason we cover the games here on a site called Comic Years. Geek culture is deep and diverse, from the things we look at to the ways we like to kill time. It’s no wonder a new game studio is winking at a galaxy far, far away. Iconic series game development veterans like Call of Duty, The last of us, and others are teaming up. The new project from a group of well-versed game designers is called That’s No Moon Studio, a nod to New hope. There are many reasons to be optimistic about this new project. To learn more about what we learned from the big announcement, let’s dive into a few details.

Michael Mumbauer, the former head of the visual arts group at Playstation, runs the new studio along with several game development veterans. Tina Kowalewski, formerly of Giant Squid, is a CSO. Former EA Director Nick Kononelos and narrative expert Taylor Kurosaki will also lead the team of experts. Kurosaki is best known for his work at Infinity Ward, the team responsible for many games throughout the history of Call of Duty.

I spoiled it a bit in the intro, but the name is a nod to Obi-Wan Kenobi’s first look at the Death Star. If you’re intrigued by the team’s vast experience, then good news. You might have a role waiting for you. The studio is currently recruiting more than 25 positions, most of which are located on the East Coast. The team so far includes iconic gaming professionals like God of the war, Fortnite, The Last of Us Part II, destiny, and Uncharted 4: A Thief’s End.

These super studios, if you will, often produce great content. It’s fair to say, however, that we won’t be hearing any team release dates for a while. The studio is in the early stages of realizing its vision. In Mumbauer’s words, “We started That’s No Moon with a singular vision to create unforgettable stories and characters that will define and extend beyond our medium.” All in all, whatever the outcome, we’ll be ready for it!

Taylor enjoys playing video games in her spare time. He has two degrees in political communication and wrote his thesis on Marxism and the exploitation of varsity athletes. In his spare time, he enjoys spending time with his wife and two miniature Australian Shepherds. He still has headphones on and he’s a die-hard Cubs fan.