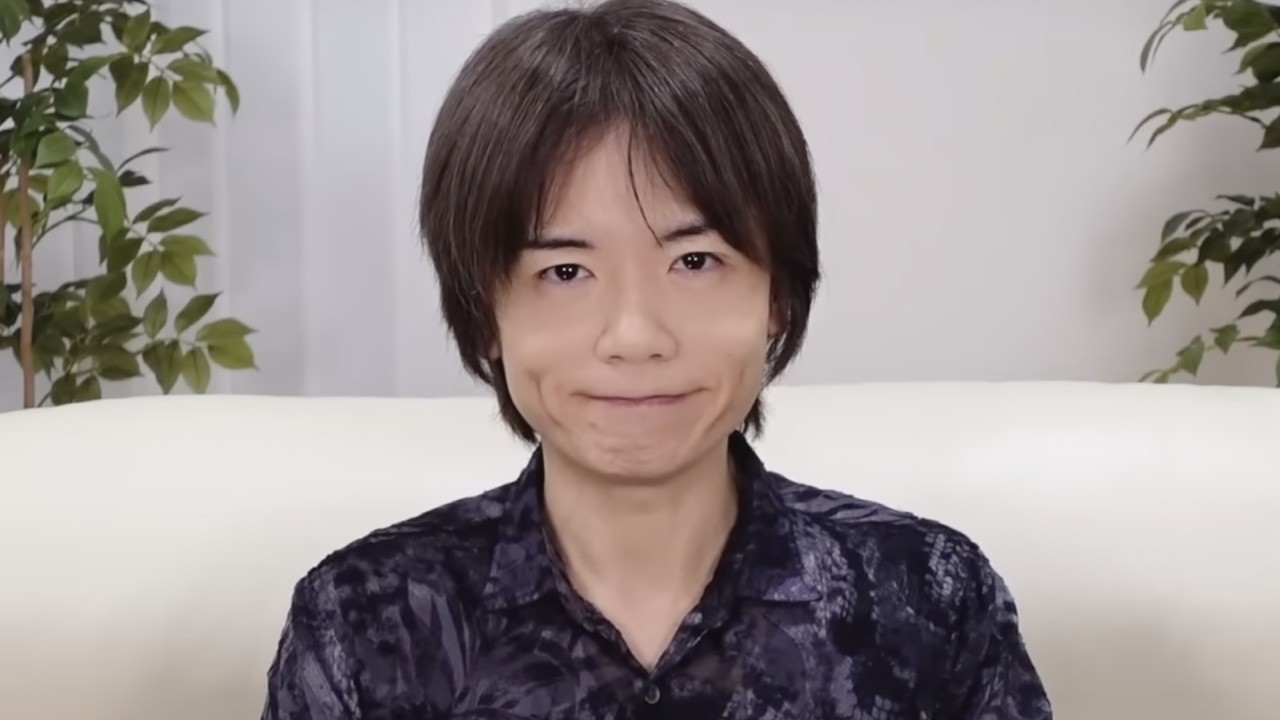 Masahiro Sakurai’s YouTube videos are causing a stir in the gaming community. With a short, quick delivery and easy-to-understand basics, they’re proving a hit with industry veterans and newcomers alike.

Now, as expected, it looks like Sakurai’s videos are already being used in game development conferences. Not particularly surprising in itself, but we must admit, we did not really expect them to show up just now. The first was shared by the artist @JokarioArt through PLC; the individual is seated in a game-making class during which the lecturer demonstrates one of Sakurai’s videos – the one on creating realistic trees, if you want to know!

It should be noted that the video was likely used to draw attendees to the topic chosen for the lecture, since the student points out that only five minutes were devoted to the video out of a two hour and forty-five minute course. . Still, it’s pretty cool that Sakurai’s videos are actually used in a college environment!

Are you surprised that Sakurai’s videos are already used in game development lessons? Have you observed them yourself? Let us know!