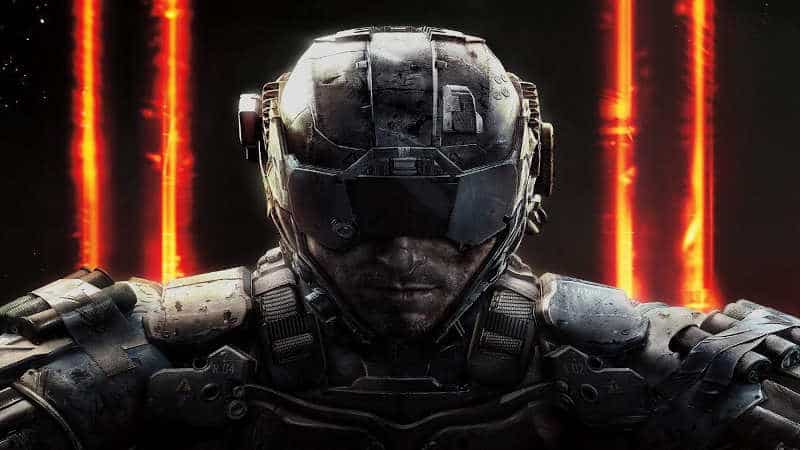 Although Vanguard and Warzone are the current season’s CoD titles, it seems many are eagerly awaiting leaks and new information about upcoming titles. As it stands, it seems clear through Tom Hendersen’s sources that the next CoD game is more than likely some form of Modern Warfare 2, similar to Modern Warframe 2019 in style. However, there are still more leaks that appear further than 2022. It’s possible that the CoD 2023 release will be a classic-inspired Black Ops title.

In a recent image dump posted on Imgur and Reddit, it looks like we may get an unconfirmed first look at CoD 2023. From heavily blurry images of the design philosophy to screenshots of a classic CoD UI, a map and other game features.

While these images confirm that there appears to be some form of prototype CoD game in the works, there are some exciting features. One of the images is related to a faction feature Zombies, which could be the hangover of Black Ops 4. Black Ops 4 was supposed to have a faction feature, adding to the storyline and gameplay elements. However, it never launched and was perpetually delayed, and it wasn’t even mentioned for Cold War. At this point, it seems unlikely to be a feature coming from a CoD title, but we’ll stick around and see.

The other interesting part of the leaks are blurry screenshots of the “classic” phrase. It’s become apparent that many fans aren’t happy with the direction of recent CoDs, especially Vanguard’s recent reception. So, maybe CoD 2023 draws its influence from the classic CoD 4 – Blops 1 era? It’s hard to say, especially without anything official about it. Also, if the game is classically inspired, why would they add a whole new faction feature? Sounds rather contradictory, don’t you think?

Finally, it should be noted that there is a new difficulty in the CoD campaign settings. Are CoD studios putting more emphasis on CoD campaigns? A classic design philosophy could certainly sway this decision-making process since CoD 4, MW2, and Black Ops 1 all had pretty engaging stories – at least in WePC’s opinion anyway.

Again, we’d like to clarify these CoD 2023 leaks are up in the air. Leaks don’t normally go out that early, not to mention the original Reddit user who posted them has since deleted their account. So please take these leaks with a handful of salt, let alone a pinch. What do you think of a possible classic design philosophy or zombie factions? Let us know in the comments?