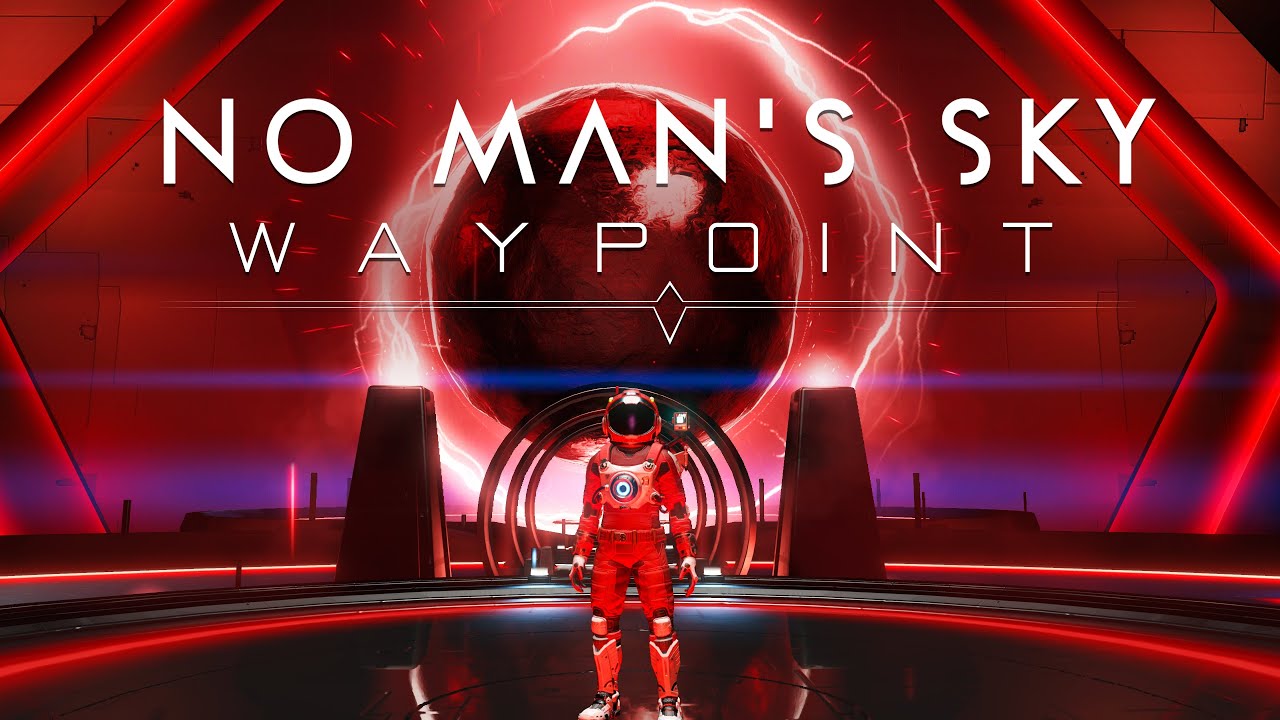 No Man’s Sky was by no means an easy undertaking for Hello Games. The game promised a universe and mechanics unlike anything seen before, consisting of eighteen quintillion planets (18 trillion for us ordinary people), interplanetary travel, with each planet having unique flora and fauna thanks to procedural generation, survival mechanics, trading, and more.

However, it seemed that the developer had promised too much to be able to produce a good product. After its launch, No Man’s Sky received bad reviews from all over.

Over the past 6 years, the developer has delivered lots of updates and tweaks to the game which has raised its standing in the gaming community. The most recent update, named Waypoint, has the community buzzing, as it may not have added a whole lot of new content, but revamped the game for a much better experience for old and new players alike.

Hello Games has previously stated that the Waypoint update will be the “the biggest generational leap to date” and judging by the patch notes, they’re not wrong.

Along with the final release of No Man’s Sky on the Nintendo Switch, a host of changes have been added to the game that make it far more customizable and playable not only for new players, but returning and regular old players as well. Some of the biggest are:

Adapt every aspect of the game to your unique style of play with custom game modes. Get into the action quickly with a preset difficultyor tinker with everything economy at combat challenges at survival difficulty to complete your experience.

A continual news automatic recording lets you fully immerse yourself in the journey without ever having to think about saving your progress. Manual backups remain, giving you full control when needed.

Load and launch personal commercial rocket automatically sell items on the galactic trade network. Summon the device from anywhere on a planetary surfacethen launch it to the local space station for profit!

New relaxed the preset provides a accessible, laid-back No Man’s Sky experience. Perfect for gamers who want discover all the facets of gameplay, from story to combat survival, with reduced danger and a minimal grind.

Almost all difficulty settings can be changed and adjusted at any time, so you can continue to refine your gaming experience while travelling. Players with existing saves can adjust their settings to take advantage of new survival challenges or the simplicity of relaxed mode and continue switching back and forth as they wish.

Inventory specialization has been clarified. Upgrades are now limited to Technology slots, leaving more room for items and creating more interesting decisions about which upgrades to use. To accompany this, inventory ability has been significantly expanded, with increased storage in all inventories, from exosuits to freighters.

Hardcore explorers can test their mettle in a new Accelerated Survival Modewith a bigger breadth and depth of the challenges surpass.

In addition to quantitative equilibrium parameters such as fuel consumption and hazard intensityexplorers must take care to repair their technology damage, and rely on their own harvesting abilities, rather than stores, to acquire key survival resources.

All PC players, including those running integrated graphics, can enjoy increased performance with this new technology, regardless of their graphics card.

Interact with damaged Drop Pods on planetary surfaces will now generate a marker pen and guide mission to help the repair process, allowing players to find their way back if they need to gather materials.

Drop Pods can now be found directly with Exosuit Upgrade Chartsrather than having to supply data to the signal amplifier.

The detailed steps for Arts and crafts complex products can now be visualized as a treeallowing explorers to collect and prepare subcomponents in advance.

Scanning with Analysis Visor has been accelerated, making the discovery, in particular of fast creaturesmore efficient.

Movement improvements for the jet pack were made more powerful.

Waypoints are now highlighted with an icon in the Analysis Visor.

The alien race and guild the factions issued a new set of challenges to explorers, encouraging a broader and deeper gaming experience.

These are all the major updates that have been introduced in No Man’s Sky. The official patch notes give us a detailed look at all the changes in the Waypoint update.

Related readings: Starfield could launch with the integration of Ray Tracing.

Was this article helpful?

Good work! Thank you for giving your positive opinion ⚡

How could we improve this post? Please help us. ✍