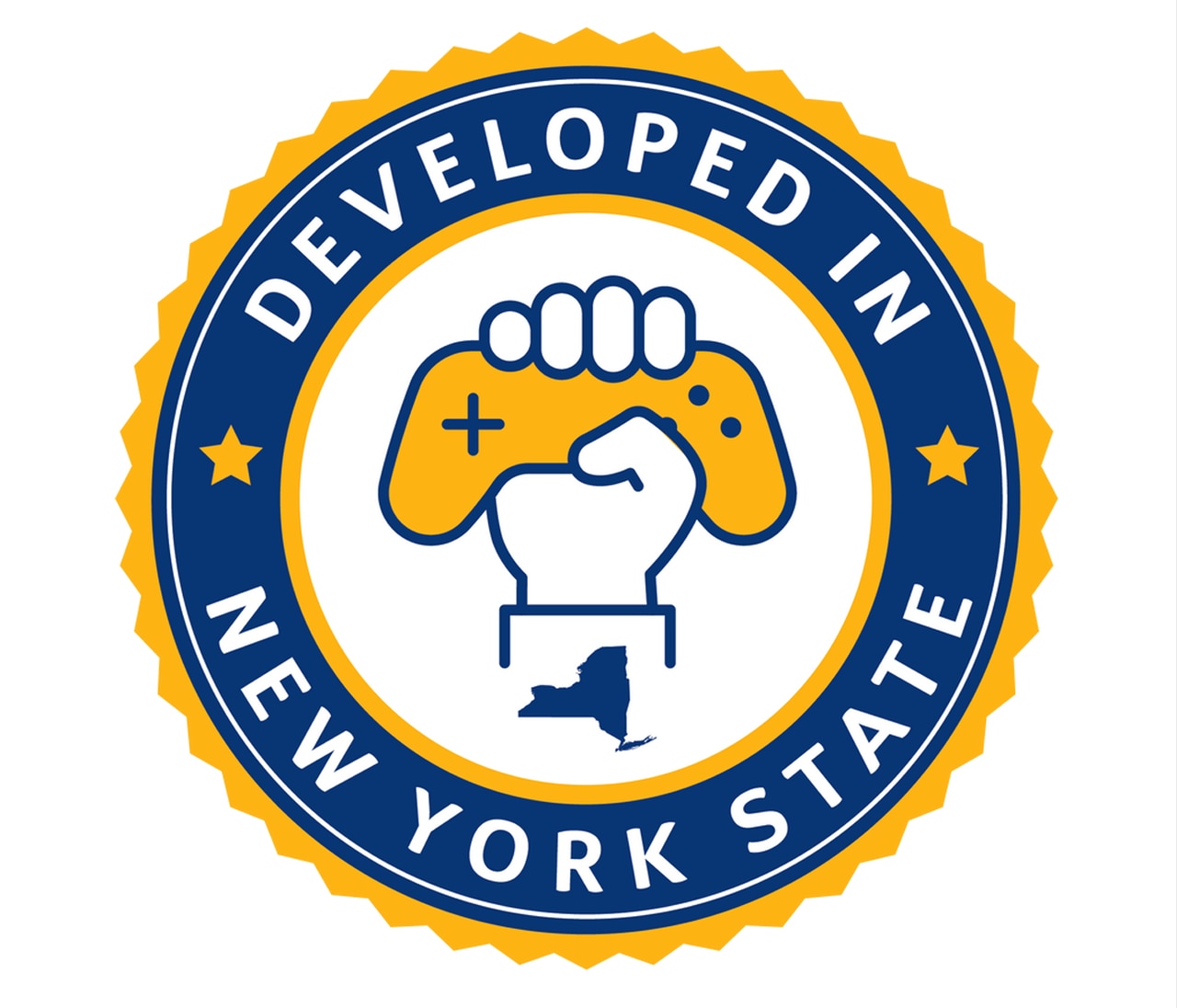 The $25 million tax credit will provide up to $5 million per year for five years for games that begin development on or after January 1, 2023, the state said.

“New York is constantly at the forefront of innovation in emerging industries, and digital gaming is no different,” Hochul said. “Through the $25 million tax credit, we will help grow this thriving industry in New York, create jobs and spur investment in our communities. Now is the time to show developers why our state is the place to invest in the future of digital gaming.

New York will also be the first state to lead a statewide pavilion at Game Developers Conference 2023, which will be held in San Francisco from March 4-20.

The new digital game development logo will accompany all games promoted by this program and developed in New York State.

Qualified digital game development studies will need to submit their applications to New York State before beginning the project. Upon project completion and final application verified, applicants may receive tax credits of up to 25% of qualified production costs in New York City and 35% outside of the New York City Subway Commuter Transportation District .

Eligible expenses for eligible productions include:

Salaries of executives of companies with more than 10 employees are not eligible.

Maximum eligible costs of $4,000,000 per project can be used in the calculation of the digital game development tax credit, and up to $100,000 in wages and salaries paid to a directly employed person can be used in credit calculation.

Applications are available on the Empire State Development website at https://esd.ny.gov/new-york-state-digital-game-development-program.

Empire State Development President, CEO and Commissioner Hope Knight said: “Investing in business clusters like New York’s thriving video game industry brings developers, studios and other facets of the industry to the state. The New York State Digital Game Development Tax Credit will ensure that we continue to strengthen the video game ecosystem, which will attract jobs and investment to New York State.