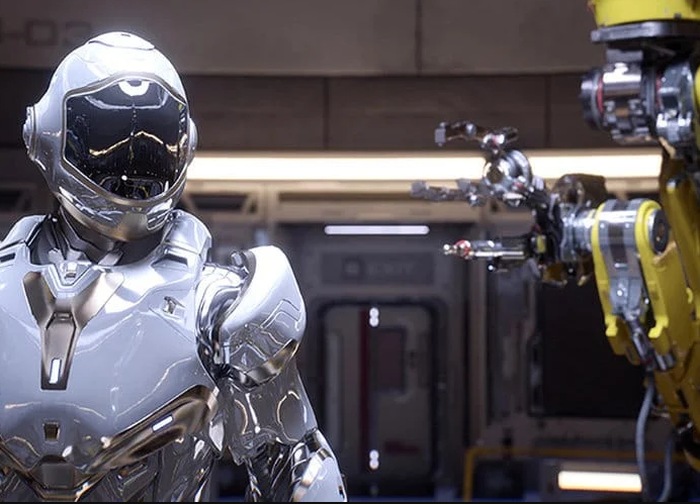 In addition to unveiling its new Omniverse Cloud Platform, NVIDIA also introduced a number of new tools that developers can use when creating cutting-edge games. NVIDIA Omniverse not only accelerates complex 3D workflows, but also delivers revolutionary new ways to visualize, simulate, and code. Omniverse was designed to provide developers with an airway to exalt their workflow when using NVIDIA’s latest technologies such as ray tracing, AI, and compute in 3D pipelines.

With the NVIDIA Omniverse real-time design simulation and collaboration platform, game developers can use AI-enabled tools and NVIDIA RTX, or easily create custom ones, to streamline, accelerate, and improve their workflows of development. New features for game developers include updates to Omniverse Audio2Face, Omniverse Nucleus Cloud and Omniverse DeepSearch, as well as the introduction of Unreal Engine 5 Omniverse Connector.

“NVIDIA Omniverse not only accelerates complex 3D workflows, but also delivers revolutionary new ways to visualize, simulate, and code the next frontier of ideas and innovation. The integration of complex technologies such as ray tracing, AI and computation in 3D pipelines no longer has a cost but brings a benefit.

REVIEW: ‘Elden Ring’ is a modern masterpiece of game design