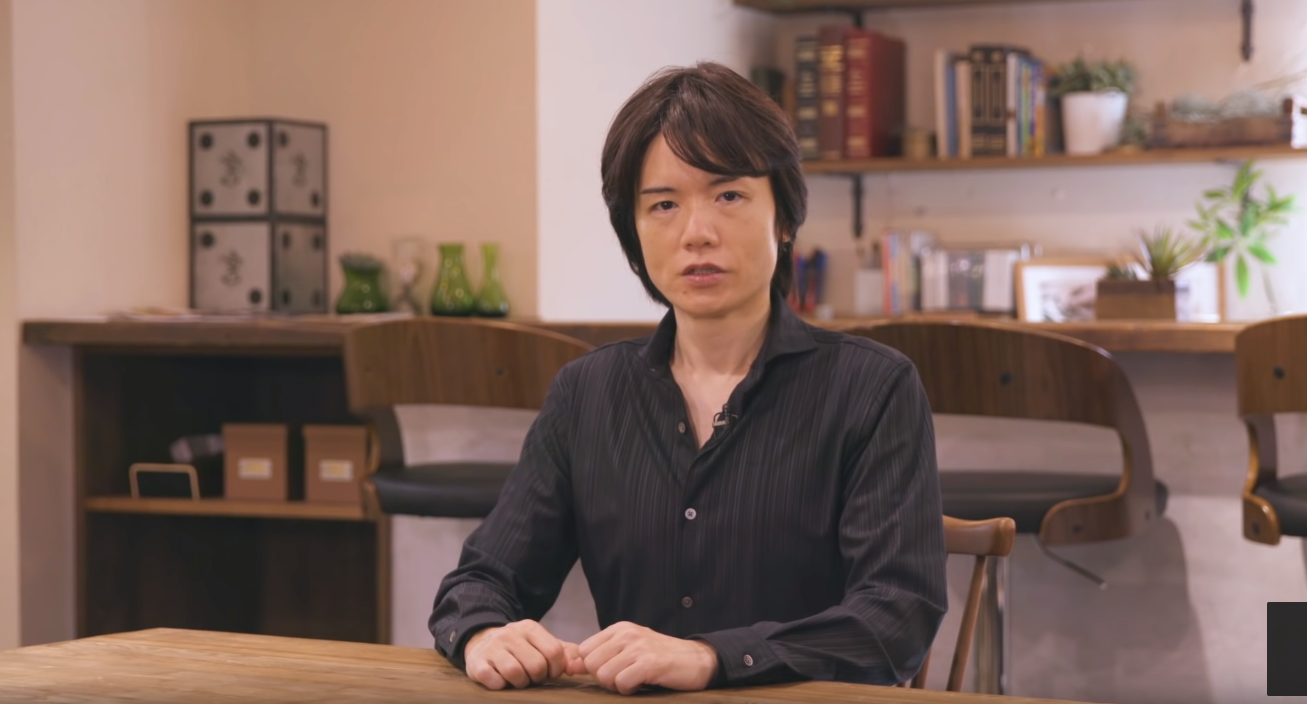 Kirby and Smash Bros creator Masahiro Sakurai has started his own YouTube channel where he plans to discuss game design.

The channel, which is called “Masahiro Sakurai on Creating Games”, went live earlier today and gained more than 100,000 subscribers in its first six hours.

“Don’t expect me to stream games or anything like that,” Sakurai says in his opening video. “I’ll talk more about topics like game development and what makes games fun.”

Sakurai wants his channel to be able to teach a wider audience about game development and what he considers good game design practice.

“I’m often asked to give lectures at game development schools,” he explained, “and while I think it’s a great idea, such presentations can only reach a limited number of people. of people.

“I also realized that developer conferences like GDC or CEDEC, while good for technical concepts, aren’t always the best forums to discuss game design theory.

“Still, I feel like there’s a lot of game design knowledge worth sharing, and people sometimes ask me to teach it. More importantly, those with no development experience games need a good starting point, a little taste of what this world looks like.

“I hope that by covering a variety of topics on this channel, I can help more people understand what game development is all about.”

Sakurai notes that Nintendo gave him its blessing to show prototype software and behind-the-scenes hardware of games he’s worked on in the past.

“I’ve been given permission to show things like Smash Bros development builds and design docs that I’ve written,” he explained, “which of course means I’m directing all of that. by Nintendo.

“But just to be clear, Nintendo is not involved in this channel. Please understand that this is my own personal project.

In the video, Sakurai demonstrates how the impact of Smash Bros. stronger attacks are lessened when the freeze effect is removed, then artificially adds it to some retro titles to show how he thinks it could improve them.