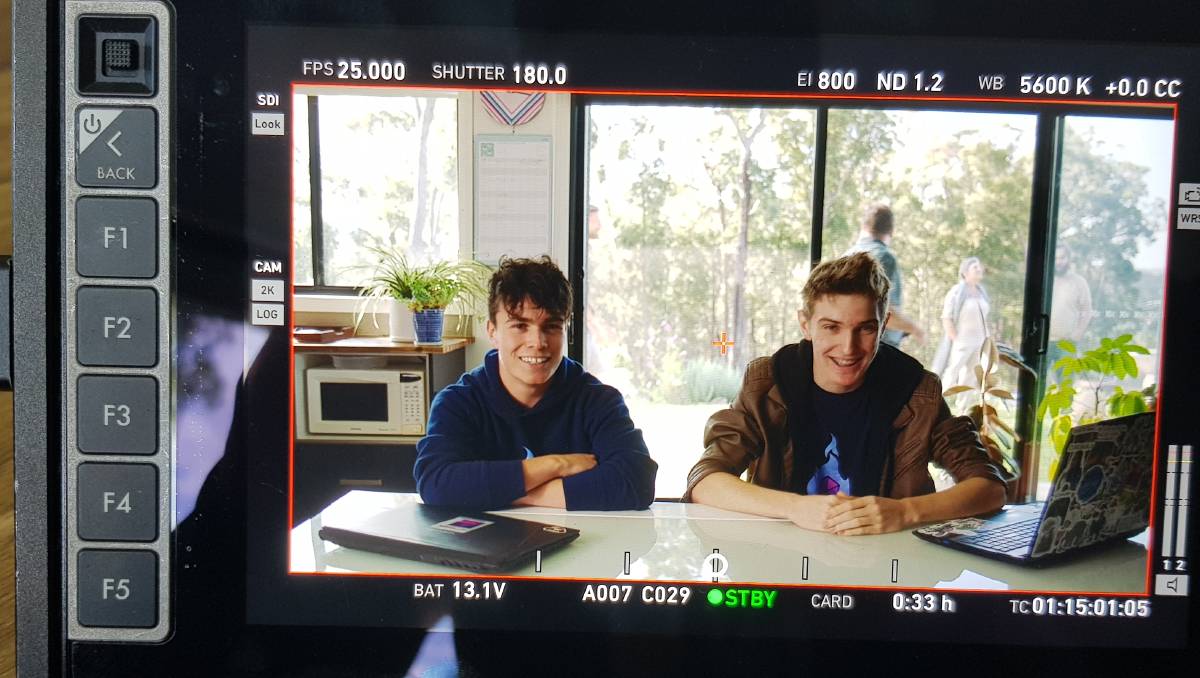 The Challenge is an annual national game development competition open to all students, with categories for different age groups and development specifications.

The STEM Video Game Challenge is hosted by the Australian Council for Educational Research, which described the challenge as “facilitating engagement with science, technology, engineering, and math, students gain skills vital to life. future by designing, building and testing an original video game “.

This year the competition received 2,800 entries and among them was “Murus”, the winning entry from Bega Valley Soulcube studio, comprising Lumen Christi Catholic College students Jade Short and Maxwell Arch.

As 2021 is the last year Soulcube is eligible for the Australian STEM Video Game Challenge, current 12th grade students have said they will continue to be present in the spirit, acting as mentors for the next generation of developers. of creative games in the region.

Jade and Maxwell are big advocates for the constructive role game development can play in the lives of young people and want to continue supporting the STEM games initiative in the future.

A platform game without platforms !?

Unlike traditional platform games, Murus (the Latin word for “wall”) sees players navigate a plethora of unique levels as they climb walls, with a “the floor is lava” death system.

Players must collect all the magic orbs as fast as they can in order to progress through the various stages.

Persevere through the challenges

Students participating in the 2021 Australian STEM Video Game Challenge were praised for their persistence through an often difficult school year.

Nearly 2,800 grade 5 to 12 students from schools across Australia entered the competition to design and build an original video game, which this year was to address the theme of ‘ladder’.

Winners in six categories defined by age group and game design platform will be featured at the PAX Aus Online gaming convention this weekend (October 8-10).

Established in 2014, the Australian STEM Video Game Challenge aims to engage students in the disciplines of Science, Technology, Engineering and Mathematics (STEM).

“Several teams mentioned in their submissions the challenges they had to overcome to collaboratively design and build a video game during a pandemic,” said Ms. Norris.

“The fact that three of the six winning teams are from Melbourne, where there have been long periods of distance learning, demonstrates the problem-solving, creative and collaborative skills that students can develop through the design of games.”

The Australian STEM Video Game Challenge is coordinated by the charitable arm of the Australian Council for Educational Research (ACER), the ACER Foundation. Sponsors and supporters of the Challenge 2021 include BigAnt Studios, Creative Vic, IGEA, Roccat, Scienceworks and PAX Aus, as well as universities, partner companies and game developers.

Do you receive the daily Bega District News headlines in your email? Sign up below