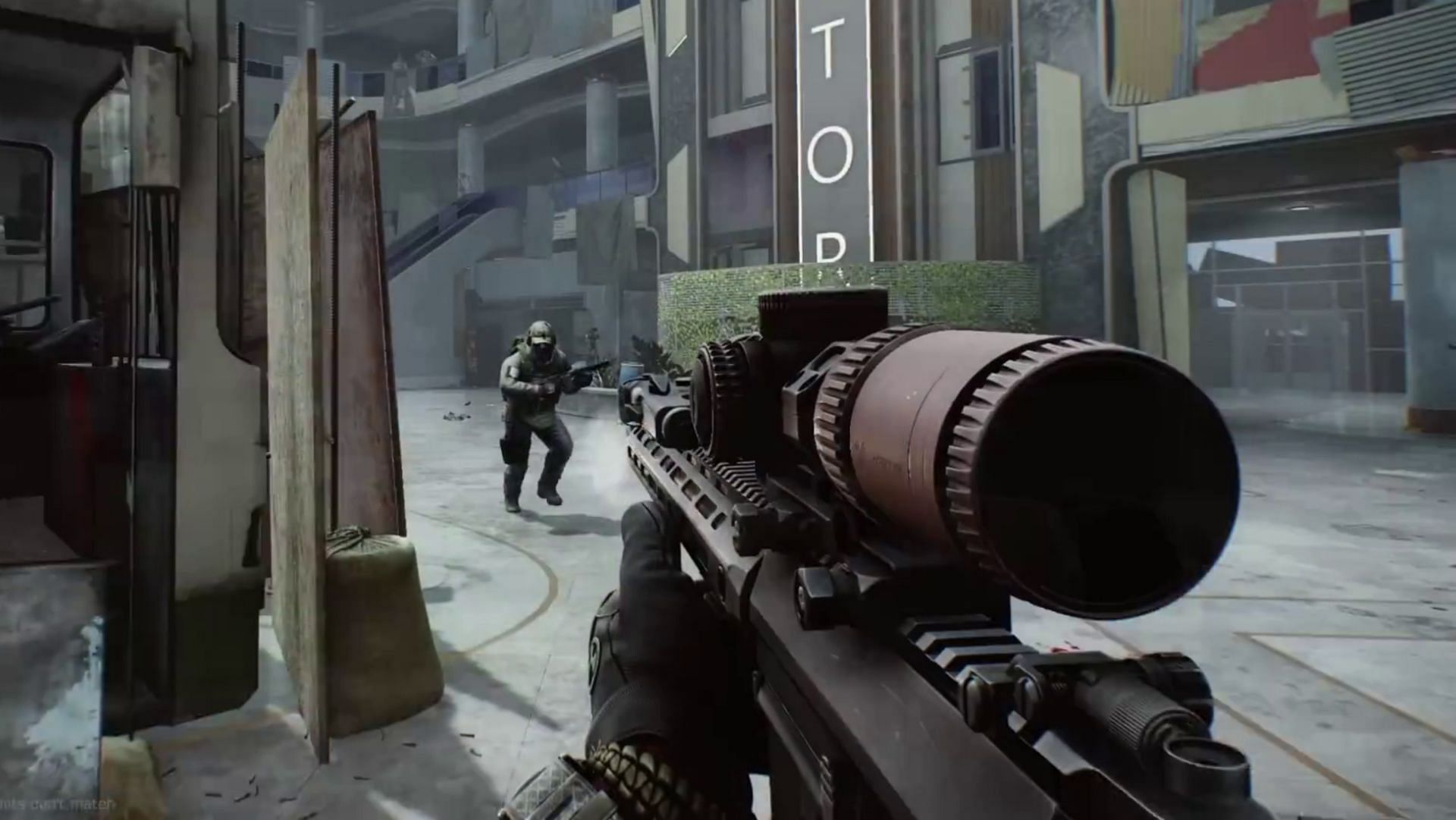 Video games have been one of the unfortunate collaterals of the conflict between Russia and Ukraine. While tensions have skyrocketed since its inception, the fallout has been vast.

Many Western studios, publishers and developers have pulled out of Russia, creating significant problems for its people. To address the pressing concerns of civilians, new news has emerged of the government’s elaborate plan to resolve the crisis.

After the start of the conflict, many companies immediately decided to stop their services in Russia. This included those associated with video games, among others, and understandably, this soon resulted in complete blackout for Russian gamers.

Hardware giants like Xbox have joined big publishers like EA in pulling out their products and support. With no quick resolution in sight, it appears the government has decided to take the matter into its own hands.

Russian government in talks with gaming companies to resolve crisis

The engine will be one of Russia’s biggest issues in game development. While some publishers have in-house engines, the world relies on two big companies.

Unity and Epic Games were the first to stop their services in the European nation, which meant a lack of game engines.

According to sources, Russian officials have already arranged meetings with game industry representatives in May. It has been suggested that the country needs to build its own engine, allowing companies to develop native titles.

Massive funding will also be needed, probably from the Russian Foundation for Information Technology Development. Estimated costs could reach nearly $10 million in local currency, and it won’t be an easy task.

Developing an engine will not be enough, and the Russian authorities understand this very well. An important blockage will be to remove the discomfort with AMD and Nvidia for their graphics cards. Both companies have also halted operations in the country.

Although developing the native engine is the first step, officials are reported to understand the difficulties. Russia is not known for its ability to create video games, which will be a whole new step.

Having a local engine will be the first piece of the puzzle, but there are definitely more pieces to the puzzle.

Developing the engine will not be easy given all the sanctions the country is currently under. This has significantly hampered its economy and it could be difficult to divert public funds to games.

Read also
The story continues below

What many are hoping for as a lasting solution will be an end to the political tensions plaguing the entire region. This will restore peace and could perhaps see the resumption of regular services by game companies and publishers.

The immediate future of the Russian players looks quite uncertain as tensions continue between the two nations. Although an engine can be developed, producing titles will take much longer.

As for Western companies, their return will likely depend on Russia stopping aggression in the first place.