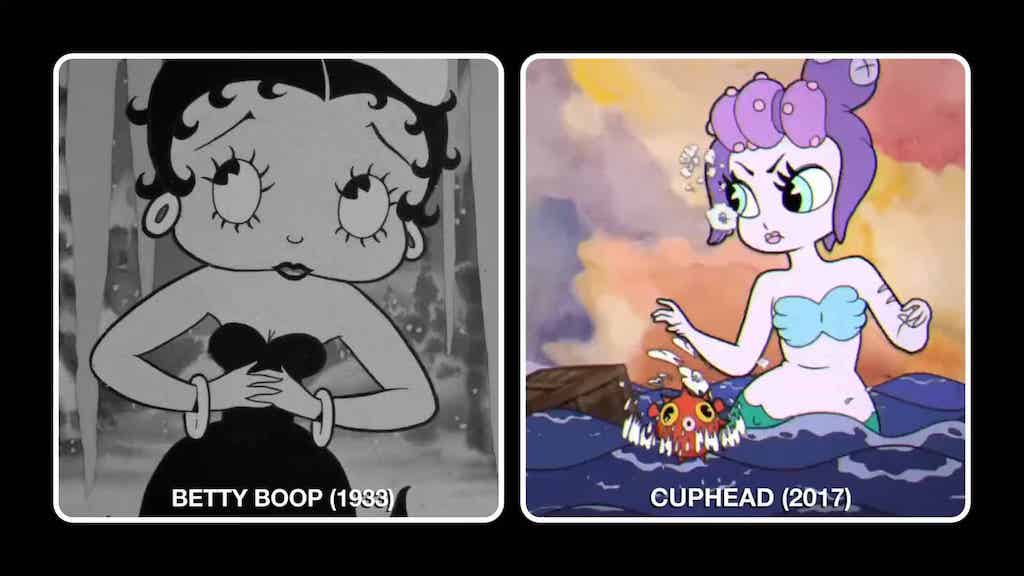 In his new series Everything Is a Remix, Kirby Ferguson examines how imitation spreads creativity. The first part of this rebooted series focused on music, while the second part was about expanding new ideas in film and television. The third part of the series examines how copying is an important part of the video game creation process.

Expanding on previous ideas from film, television, animation, and even other games is very common in video game development, whether through design or user mods. Ideas can be recycled, but new life is breathed into them in a new and modern way.

Most of the time, what video games copy are video games. The history of video games is a string of new games taking ideas from old games, turning them around and iterating them or sometimes it’s a single designer iterating on his own ideas like Nintendo’s Shigeru Miyamoto who has created a series of games extremely influential platforms. …Some games even allow players to modify game mods themselves which are customized versions of games that can be shared with other players. Many classic games started out as mods.