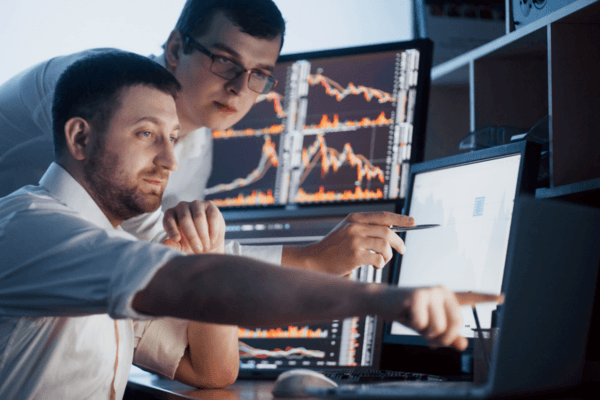 The FTT token, considered the backbone of the FTX ecosystem, has attempted to recover from a recent price drop as the exchange moves into gaming and Web3 development. The FTX exchange has made a foray into Web3 games and NFT web development.

FTX CEO Samuel Bankman-Fried (SBF) has acquired Storybook Brawl developer Good Luck Games. FTX acquired the game developer for an undisclosed amount and brought the game on board through an acquisition.

FTX is keen to develop their game as a white label package for the exchange. According to SBF’s tweet, in-house game developers are said to be working on Web3 game development.

FTX has launched a game unit that allows game publishers to adopt a “crypto-as-a-service” model. Good Luck Games is considered a veteran in game development and design. The Washington-based game developer worked on Storybook Brawl, a card battle game.

SBF tweeted about the new development and FTX’s plan to launch its expert game and lead Web3 gaming in its ecosystem.

But we have a very specific approach:

The ecosystem’s native token, FTT, has seen gains of almost 10% over the past week. The FTT token attempts a recovery.

@CryptoPoseiddon, a crypto analyst and trader, assessed the FTT price trend and predicted that the token could recover $48. The analyst has set a target of $65 for the FTT token.

Ted from @tedtalksmacro has a bullish outlook on FTT and has set a target of $60 for the token in the current price cycle.