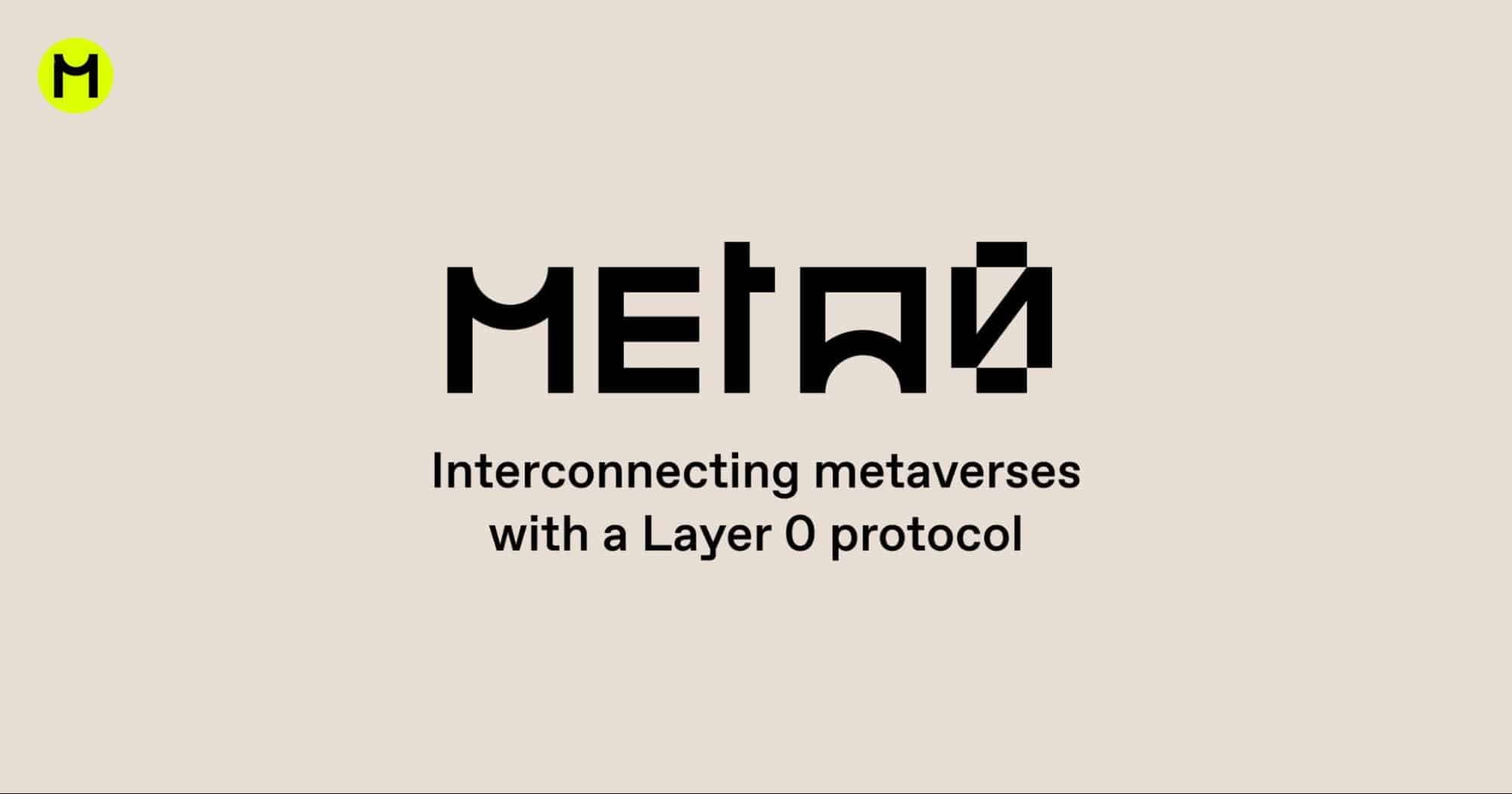 Former head of TikTok’s games division, Jason Fung, is launching a blockchain-based game developer, Meta0, to enable the transfer of non-fungible tokens (NFTs) between different blockchains, according to a Reuters report on Tuesday.

See related article: NFTs may be the next killer app for video games, but some mainstream gamers are against it

SCCG Management signs partnership with Vegas Kings for the development of brands, applications and games