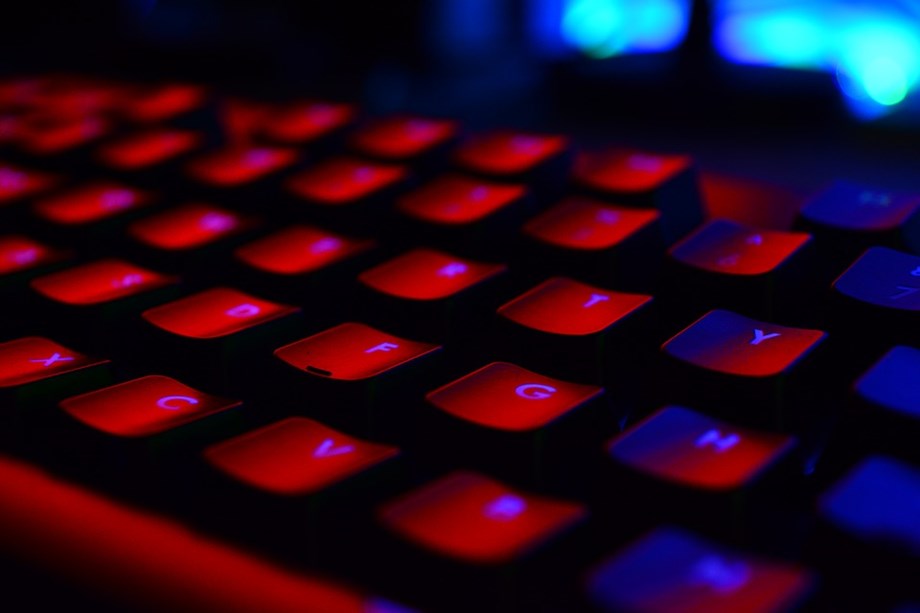 When playing a game, the player often has an idea of ​​how the game is going to progress. Similar to how arcade games work, the idea of ​​moving up to the next levels, as well as increasing the difficulty is a great example of how the game progresses. Likewise, we will discuss how skill and tech trees work. in video games and how they defined the set of checkpoints to describe a character’s progression.

Players often do not know the difference between the two terms, confusing them as well.

Tech trees are the closest to real-life simulation. These trees are pretty logical, with players starting with the bare minimum, like wood and stone, gradually progressing to higher-level items like metal and glass. Tech trees also require the average player to invest more time and learn more about the mechanics of the game. For example, before they can ride animals, the player must have the ability to tame them.

However, skill trees differ quite significantly from tech trees. The average skill tree does not support similar logic. And while a skill tree can be left vague, developers can certainly sequence skills in a way that mimics a player’s progression. But, unlike tech trees, investing enough time in a certain skill will inevitably cause the player to maximize the skill. For this reason, many players are unlikely to need complete skill trees to beat the game.

A complex tech tree is likely to be seen in simulation games, where the player is forced to build a world from scratch. The likes of civilization games primarily come to mind, but that certainly doesn’t mean the games have turn-based gameplay. Other examples of solid tech trees include Starcraft, The Sims, and Factorio, all available for a discount at Play camp.

Complex, or solid, tech trees are quite interesting because they allow the player to anticipate what is to come. Tech Trees allow players to meticulously plan the sequence in which they wish to progress. Interestingly, most strategy games are known to have similar tech trees.

To continue, fluid tech trees are inherently more variable than the previously mentioned tech trees. These trees are quite open, letting players explore the full potential of the skills. The game does not guide the player to obtain the item, but the player will definitely know how to use it once they own it.

The likes of Subnautica, Minecraft, Slime Rancher, No Man’s Sky, and Astroneer come to mind. All of these games are open-world focused, prioritizing exploration and survival over everything else. The Medium Fluid Tree allows the player to craft new gear that allows players to access previously unreachable items and locations. Therefore, fluid trees try to keep up with the player’s progress. If the player dives into a high risk situation, he does so with the expectation of high risk but high return rewards.

When one thinks of skill trees, the first type of game that comes to mind is role-playing games (RPGs). These are games that allow players to choose a specific role and fill the game’s blank canvas with their own unique personalities and abilities. Needless to say, RPGs allow gamers to simulate a fantastic life in a gaming setting. From wise old man to veteran samurai, the possibilities are endless.

However, it often happens that a player cannot access all of what a skill tree can offer. Therefore, the choices for each skill achieved will certainly affect your play. Since Tech Trees unlock more items over time, Skill Trees force the player to decide what they want. For example, you might prefer agility to strength, but not both.

However, the MMORPG genre is certainly different when it comes to a player’s choice of choosing their skills. These games allow players to access a wide range of skills and classes. But, needless to say, players are often limited to using a single class, with access to that class’s entire skill library. These games include World of Warcraft, Final Fantasy XIV, Path of Exile (ARPG), and Elder Scrolls Online.

(Devdiscourse journalists were not involved in the production of this article. The facts and opinions appearing in the article do not reflect the views of Devdiscourse and Devdiscourse assumes no responsibility in this regard.)

How I got here: A career as a game designer led Karen Chang to medical training, Mister Mart