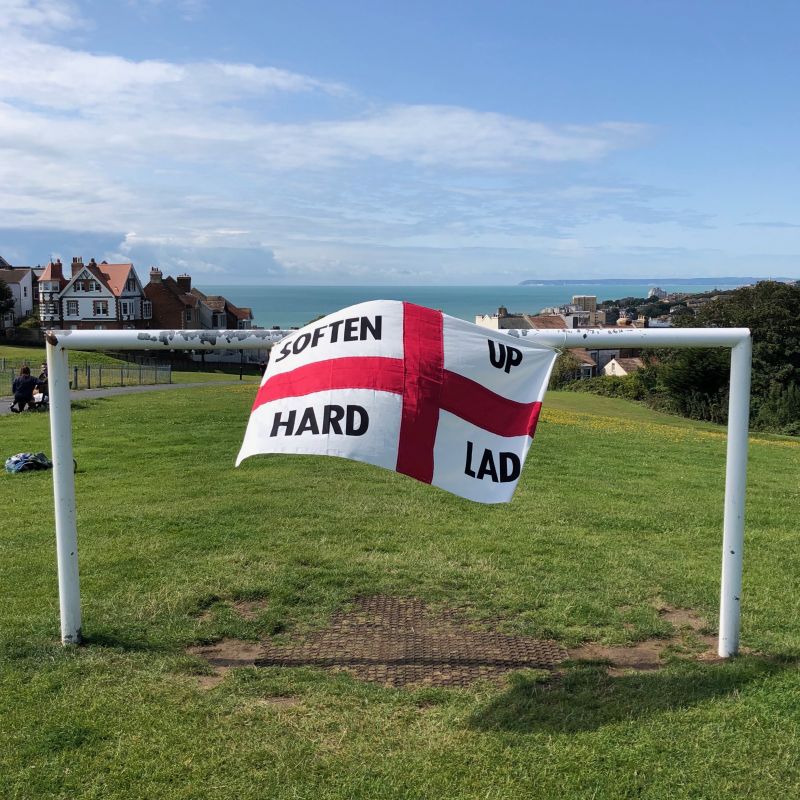 Designing the Beautiful Game: Design Museum to discover the most popular sport in the world

Titled Football: Designing the Beautiful Game, the exhibit is the first of its kind to look exclusively at the game in two stages from a design perspective, which sounds a bit like an open-ended goal if you ask us. Opening April 8 and running until August 29, 2022, the exhibition promises to reveal how human creativity has pushed football to its technical and emotional limits.

Packed with over 500 historic items that cover everything from club legacies and team badges to the world’s most important stadiums and innovative kits, the show is aimed at football fans from all walks of life, whether you are someone who catches up via match of the day or a season ticket holder who never misses a match.

Curator Eleanor Watson said: “Football is a hugely important industry around the world. It employs an extensive network of highly specialized professionals, with designers and architects playing a vital role in the development of the sport for over 150 years.

“Football: Designing the Beautiful Game shines a light on the role that designers, architects and fans have played in the history of football, from performances on the pitch to the atmosphere in the stands. This is the story of the design behind the world’s most popular sport.”

With 2022 also marking 150 years of the Football Association in the UK, the exhibition is particularly timely. Visitors can expect immersive stadium reconstructions, fan-driven memorabilia that explore how football helps shape communities, and guides around some of the world’s most important football venues. This includes destinations such as Wembley, Stamford Bridge and San Siro, as well as forward-looking projects by industry figures such as Herzog & de Meuron, Populous and Zaha Hadid Architects.

Nor are the darkest chapters in footballing history ignored. The architecture section also addresses the Hillsborough disaster of 1989 with a commemorative banner designed by survivor Peter Carney.

The evolution of tournaments, television and social media is also explored to show how the game continues to find new ways to connect with fans. The oldest surviving FA Cup is there for you to bask in, as are the archival World Cup posters and radio clips that promoted football in years past.

The exhibition is completed by an exploration of what football is: playing. This section examines how football is enjoyed off the pitch, from collection to play. Expect to see examples of tabletop games including Blow Football and Subbuteo, and modern games such as games from the FIFA series and Soccer Manager.

A soundtrack specially commissioned by Coda à Coda will guide you through the entire exhibition, as well as a recording of the voices of fans and players from the highest levels of professional football down to grassroots level.

A multi-sensory journey by Lima Studio invites families to bring exhibit content to life for children of all ages. It includes the ability to design your own kit, build your own football stadium and much more.

Even though football doesn’t come home this year, this exhibition allows you to learn about the game in a new and exciting way. Book your tickets before the April 8 launch at designmuseum.org.