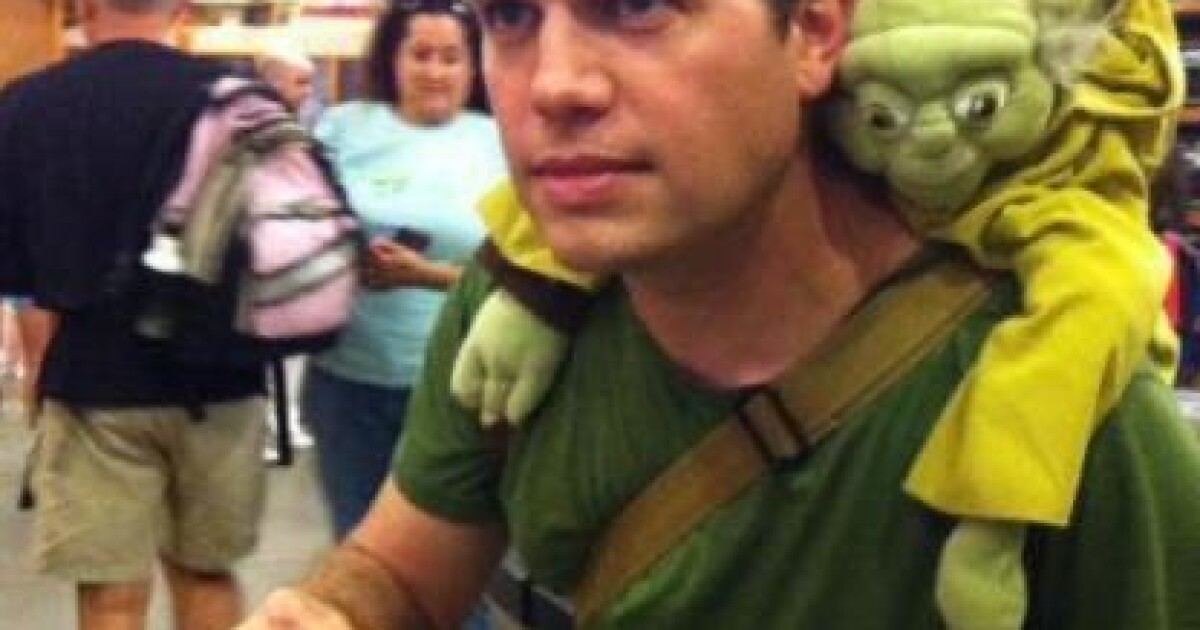 creative:impact – Video game development is so much more than fun

Character artists, animators, sound designers, programmers, and coders are just some of the team members needed to design and launch a video game. It takes a lot of work and time. Jeremy Gibson Bond, Game Designer and Professor of Practice, Game Design and Development at MSU, tells Deb Polich and David Fair all about this industry that has evolved exponentially from the days of Pong and Pac-Man in this edition of “creative: impact.” Listen now.

Jeremy Gibson Bond is a professor of practice teaching game design and development at Michigan State University. Since 2013, he has served the IndieCade independent games festival and conference as Chair of Education and Advancement, where he co-chairs the IndieXchange Summit each year. Jeremy is the founder of ExNinja Interactive and the author of Introduction to Game Design, Prototyping, and Development: From Concept to Playable Game in Unity and C#, a book about designing and prototyping games using Unity which was published at summer of 2014 and since then has consistently been one of the best-selling Unity game design and development books on Amazon.com.

In 2013, Jeremy founded the company ExNinja Interactive, through which he develops his independent game projects.

Prior to joining the faculty at MSUGames, Jeremy taught for three years as a lecturer in the Department of Electrical Engineering and Computer Science at the University of Michigan at Ann Arbor, where he taught game design and game development. of software. And, from 2009 to 2013, Jeremy was an assistant professor teaching game design for the Interactive Media and Games Division of the School of Cinematic Arts at the University of Southern California, which was named the School of Game Design. No. 1 in North America throughout his tenure there. Jeremy also apparently has the distinction of being the first person to teach game design in Costa Rica.

Games lab for fun and learning

IndieCade Official Selection, 2013 – My game Ranamor was featured at IndieCade Night Games 2013. Ranamor is a learning game for many co-located players about frogs finding love in the urban evening (http://www. indiecade.com/2013/festival_nightgames/).

IndieCade E3 Showcase, 2012 – My Coalesce game was part of the Showcase and featured in the Wired article “”7 Indie Games That Rocked at E3” (http://bit.ly/L434EK).

Joined the fantastic MSUGames group and the Games for Entertainment and Learning lab in MSU’s Media & Information department. To work with a truly talented, passionate, and generous group of people in one of the most collaborative and supportive academic environments I have ever heard of.

Chair of Education and Advancement

The University of Texas at Austin

“Introduction to game design, prototyping and development: from concept to playable game in Unity and C#”

Fact-based, non-commercial reporting is made possible through your financial support. Donate to WEMU today to ensure the prosperity of your community NPR station.

— David Fair is WEMU’s News Director and host of Morning Edition on WEMU. You can contact David at 734.487.3363, on twitter @DavidFairWEMU, or email him at [email protected]

9 mobile game development courses with extra 50% off this week