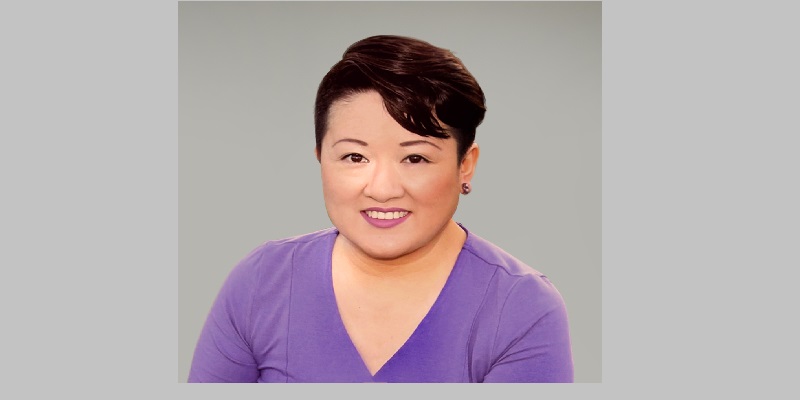 PeopleFun has announced the appointment of Carol Miu as General Manager. Miu will succeed Tony Goodman as CEO. As one of the co-founders of PeopleFun alongside Angelo Laudon and John Boog-Scott, Goodman led the company from 2011 to its remarkable success today with more than 30 million monthly active users ( MAU) across PeopleFun games in 248 geographies. In 2018 PeopleFun was acquired by AppLovin and became a premier studio for popular casual mobile game developers including Wordscapes and word stacks.

“I couldn’t be more excited to see Carol named CEO of PeopleFun. She brings deep knowledge of products, data and analytics to the role, and also offers a critical understanding of the importance of mentorship alongside an individual’s personal and professional growth. I’m confident she will continue to build on PeopleFun’s success and lead the company to exciting new heights,” said Goodman.

Miu was the first employee of PeopleFun’s product team when she joined the studio in 2018 as Senior Director of Product Management, quickly rising to Vice President of Product and Analytics and then Director of Product. and analytics before becoming CEO. Under his leadership, Miu has built and grown a team of product managers, data analysts, and user researchers, while tripling annual revenue from $100 million in 2018 to over $300 million in 2021. Leading the development of product roadmaps and features, and forming Now Ownership of each of PeopleFun’s live-action game titles, Miu has been instrumental in the success of PeopleFun’s hit games such as that Wordscapeswhich has over 230 million players to date.

“I look forward to leading PeopleFun as CEO in our next stage of growth. My vision for the company is two-fold: First, to grow more successful games through excellence in data-driven product innovation. , finding the right balance between finding the fun and confirming through rapid iteration and testing that there is a broad market appetite for our game ideas, and second, becoming best in class as a workplace that invests in the professional development of employees, providing unique opportunities to learn and innovate,” said Miu.

“Anyone who has worked with Carol would understand why she was chosen and fully entrusted as the new CEO of PeopleFun. I know that as CEO she will encourage and challenge her teams to push the boundaries of creativity, while continuing to prioritize the growth of people, as she has done in extraordinary ways over the past four years,” Boog-Scott said.

Prior to PeopleFun, Miu was chief data scientist at Yvolver, a Dallas tech startup developing turnkey VIP and mission systems for mobile game developers, which was acquired by AdColony in 2015. Since late 2015 , Miu led various free-to-play distributed teams to play the mobile game first at Boss Fight Entertainment on the hit mobile role-playing game (RPG) Dungeon Bossthen at Scopely as Lead Product Manager on The Walking Dead: Road to Survival. Miu graduated from the Massachusetts Institute of Technology in 2001 and began her career as an economic litigation consultant in the areas of antitrust, intellectual property and consumer law. In 2007, she earned her Master of Science in Business Management from the University of Maryland, College Park.