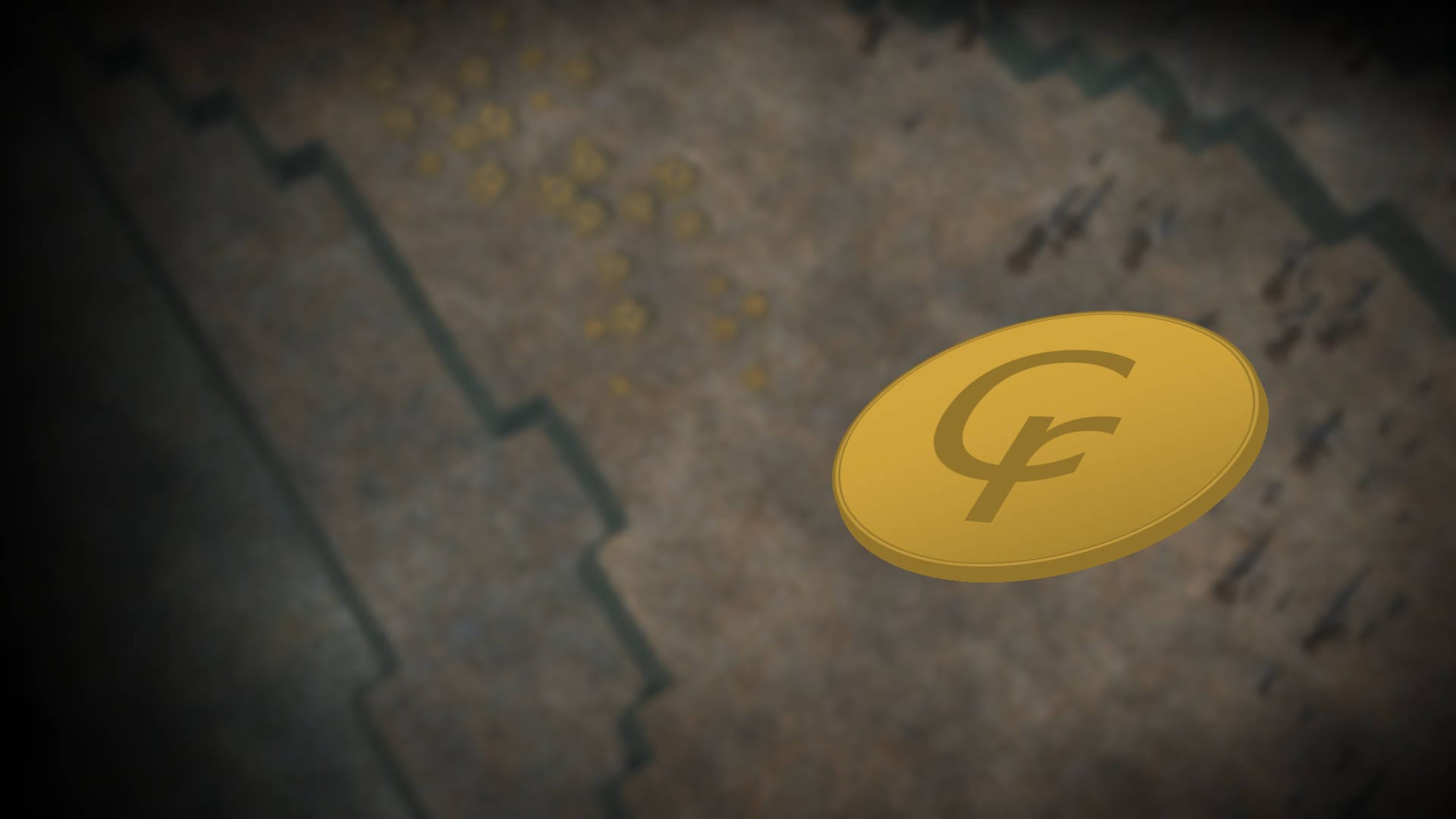 Bungie Senior Technical Designer Max Nichols explained why gaming NFTs and blockchain technology are bad for design and the environment, as both models are growing in popularity.

NFTs and blockchain technology are growing in the gaming world. While some games and companies have looked at the technology – like Sega and Behavior Interactive – others have turned away from it or banned it outright. Earlier this year, industry organization IGDA called for an end to NFT games, and Valve outright banned the launch of any new games featuring cryptocurrency or NFTs on Steam. Now, a senior technical designer at Bungie has explained the problem in detail and explained why gaming NFTs and blockchain technology are bad for the industry.

The problems with NFT games and the blockchain

Blockchains and NFT games may be gaining popularity, but that’s not necessarily a good thing. As Bungie senior technical designer Max Nichols explains, he believes they’re harmful to game design and the environment.

“NFTs are bad for games,” Nichols began in a Twitter thread. “We already know that they are devastating to the environment, extract wealth from the hands of bad actors and are mostly scams or worse. But I am a [game designer], and I also think they fundamentally detract from the player experience. “

“’Unique’ items are unique because the game has systems to make them unique, usually random generators,” Nichols explained. “This is not from the NFT. Ownership or gaming history that could be tracked could be tracked with a normal database, not requiring a power-hungry blockchain setup.”

As a counterpoint, blockchain has several security advantages due to its decentralized nature and public ledger – in theory, it could be much more difficult for a third-party hacker to manipulate such a database. However, it all depends on the implementation; as the Technology Review reports, MIT researchers have discovered several avenues of attack for weaker blockchain systems. There’s also the ever-persistent problem of social engineering, which is someone cheating on you and forcing you to voluntarily give up your digital property.

“Who do we think enjoyed World of Warcraft the most? [Gold sellers], or a player who pays a monthly fee and has no real motive for profit? “- Max Nichols, Senior Technical Designer at Bungie

Another serious problem that Nichols highlights is the potential for environmental damage. It’s hard to pinpoint the exact numbers, but a recent report from Investopedia notes that global Bitcoin mining alone uses as much electricity as the entire country of Argentina. These numbers do not include the larger competing players in the market such as Ethereum and Litecoin or the various other smaller cryptocurrencies. Some claim that most cryptos are mined using green energy, but finding real-world data on this point is difficult to say the least, in large part due to the decentralized nature of blockchain and crypto. -cash.

Environmental issues aside, the big problem with the issue is how gaming NFTs can negatively change player behavior. Simply put, entertainment becomes less fun once you put money into the mix.

“Research shows that if someone inherently enjoys an activity and you offer extrinsic motivation (a reward) for it, it will reduce their intrinsic enjoyment,” says Nichols. “In other words: if someone pays you to do the thing you love, you will probably appreciate them less.”

Max Nichols is a good argument for developers to avoid implementing gaming NFTs and blockchain technology. Unfortunately, both of these things are growing in popularity (and more importantly, their price tag); some game developers may not be able to resist the opportunity to take advantage of the hype.

Do you think gaming NFTs or blockchain technology are good or bad for gaming? Do you think the crypto hype will die out soon? Let us know in the comments below!