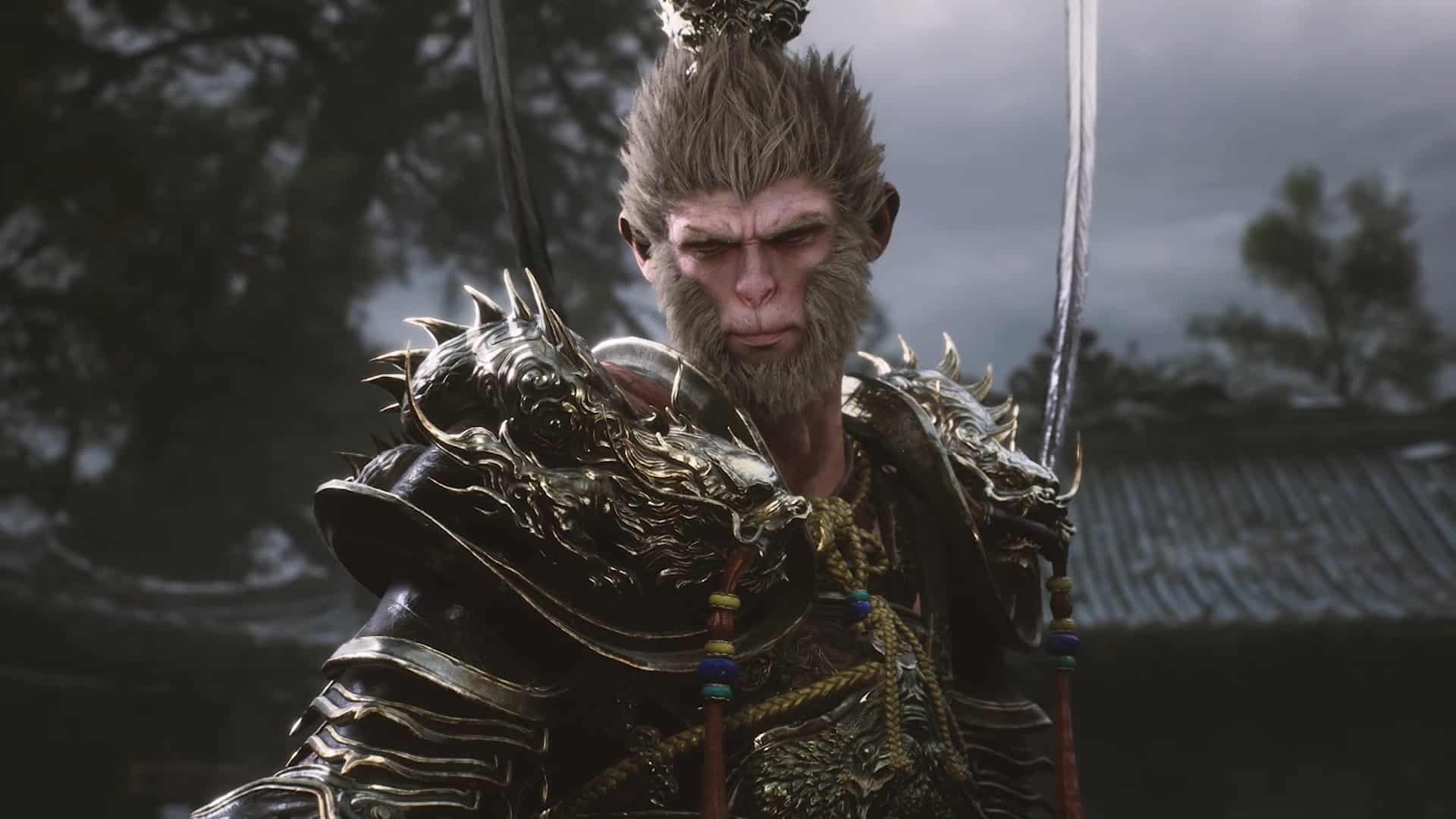 New rumors say that the development of the game Black Myth WuKong is not going very well.

It’s been months since the recent update of the upcoming Chinese video game Black Myth WuKong. Many have been impressed with its gameplay and visuals with the power of Unreal Engine 5. Many gamers are still waiting for the official announcement of its release date so they can get it right away, but the developers are keeping silent about this . That’s how the West gets updates on the game, but that’s a whole different story in mainland China.

According to YouTuber Ranton in a recent video, he shared what he discovered with his friend in China about the development of this game. According to some of his research, he discovered that there was an incident with a developer who was working on character and combat design. The developer left the company due to creative direction and workflow differences in 2021.

Another of his discoveries is that a developer who had worked on the level design and tested the game discovered something surprising. According to him, there was one area completed with launch quality in August 2021, but here’s the catch: the rest of the game is still incomplete. The rest of the game has no cutscenes, enemies or bosses to fight yet.

Finally, it was discovered that the developers have less staff and are looking for someone. Lots of people are currently trying to get in, but it’s been revealed to be very incomplete. They are now looking for a lot of talented people to join their team, but it seems that those who deal with development are very strict in terms of admitting potential workers.

Fans are now very worried that this is the current flow of development for the game. Nothing to show for now and everyone in the game still feels empty of assets.

Black Myth Wukong is scheduled for release in 2023. It will be released on PS4, PS5, Xbox One, Xbox Series X/S and PC.