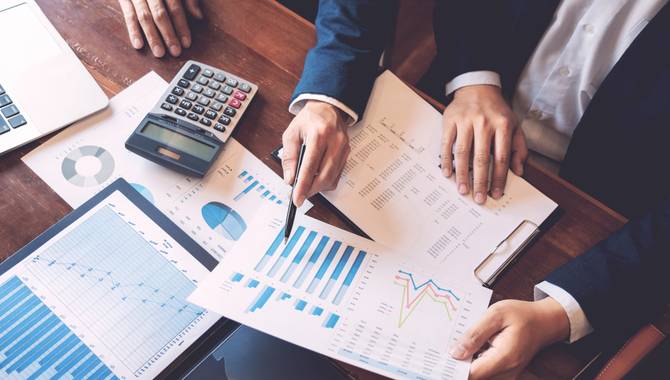 Ainsworth Game Technology Limited (AGT) reported revenue of A$100.7 million (US$72.3 million) for the first half of FY22, an increase of 40% over the period of the previous year.

A statement from AGT read: “The improved results were primarily due to increased revenue resulting from recurring revenue on Historic Horse Racing (HHR) facilities and outright sales, including the conversion to sale of 400 HHR units previously placed on the North America stake, an improvement in Latin America thanks to site takeovers and reopenings, and a higher contribution from the online division.

Revenue in Australia was down 13% from the prior year period, with North American revenue increasing 33% to A$54.6 million.

“We are delighted to deliver an improved result for the half, thanks to reopenings and recovery in several of our key international markets,” said AGT CEO Harald Neumann. “While we can expect continued recovery, particularly in Australia and Latin America, we are also actively pursuing a series of initiatives to fundamentally improve AGT’s game design and technology capabilities.

“The ability to quickly deliver new products to market that can deliver lasting performance to our customers is critical to our long-term success. I look forward to updating you as we progress.